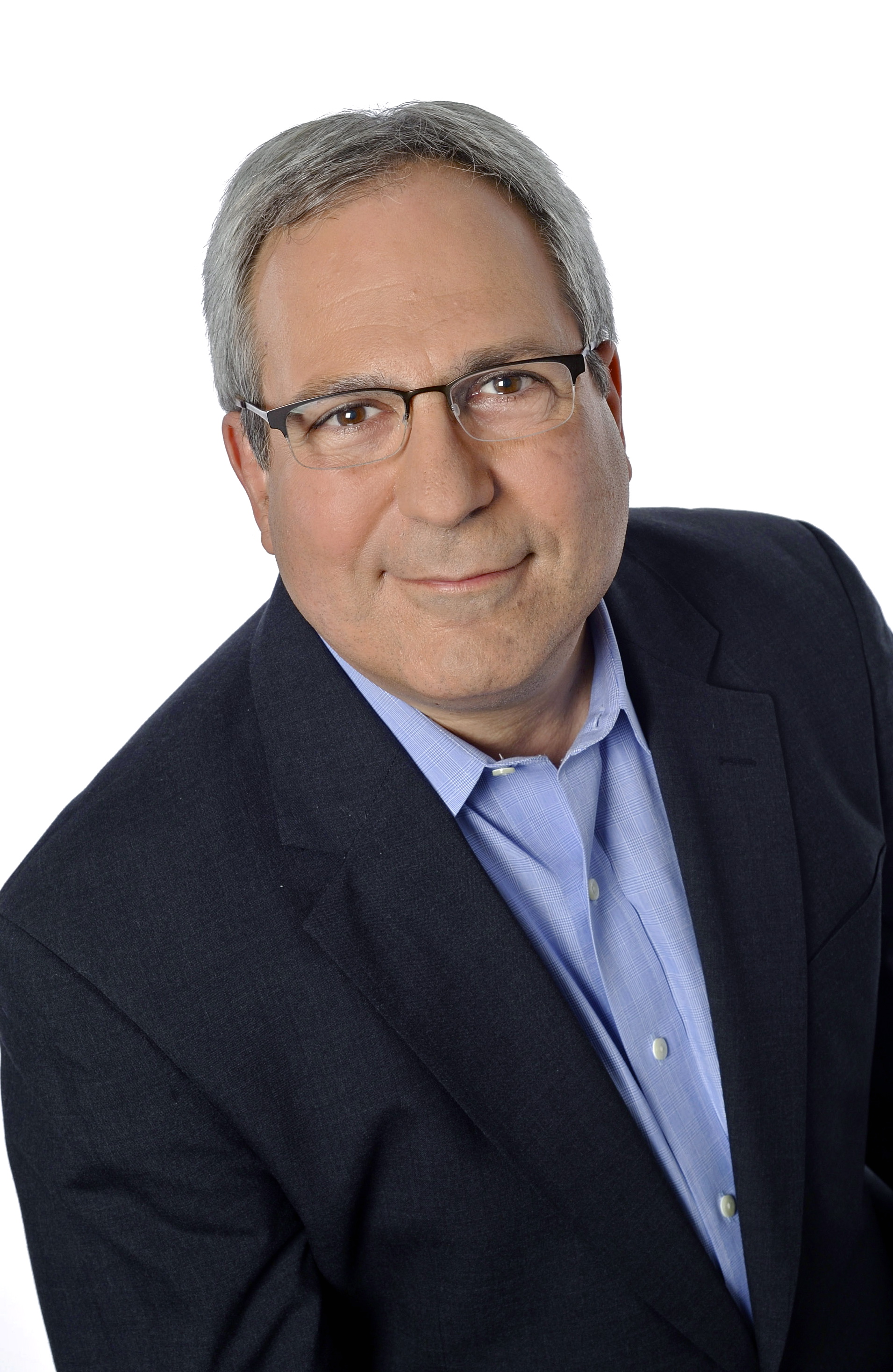 Veteran media executive and strategist Ed Hersh is a principal and the Chief Creative Officer of StoryCentric, a New York‐based company that he founded in 2007 to advise content producers and networks on development, production and storytelling strategies, including the shaping of pilots and series, and the evolving media marketplace.

His client list includes the senior management teams of Discovery Communications’ Investigation Discovery, American Heroes Channel, and Travel Channel to which he provides ongoing counsel on and analysis of storytelling and production strategy. Other clients include major non-fiction production companies in the US and Canada, along with as WNET/PBS in New York, where he has advised senior management on the development and launch of several major multiplatform PBS content initiatives, including “Chasing the Dream,” on poverty and opportunity in America, “Peril and Promise” on climate change, and where he continues to serve as a senior programming consultant.

He rejoined StoryCentric in March of 2013 after nearly four years at Discovery Communications, most recently as Senior Vice President, Content Strategy for the Military Channel (now American Heroes Channel).  Hersh was promoted to that position after serving as Senior Vice President, Strategic Planning for Investigation Discovery, where he was a key architect of the signature storytelling style and programming direction that has made ID one of the most successful cable networks in recent history.

Before founding StoryCentric, he spent seven years at Court TV (now truTV), as the executive in charge of the editorial direction and production of the network’s primetime original non‐fiction series and specials during a period of unprecedented success, and prior to that, as a programming executive at A&E. Before that, he spent 16 years at ABC News in a variety of senior production and programming positions.

He is a graduate of Syracuse University and the Columbia University Graduate School of Journalism, and currently serves on the graduate faculty of the S.I. Newhouse School of Public Communications. He is a frequent speaker and panelist at industry events.

Ed can be reached at ed.hersh@storycentric.com