Brian Beaton was a generous friend of this newsletter and of my consulting practice.

I was so saddened to read of his sudden passing.

I learned just this month that as a young man Brian was a leader of the anti-conscription movement that opposed Australia’s draft of young men to fight in Vietnam. That took real bravery! And his actions challenged potential draftees like myself who were next in line for a free ticket to Vung Tao.

The condolences from AIDC re-posted below capture the feelings we all share for Brian’s loss, and particularly for his family and his partner in Artemis, Celia Tait. 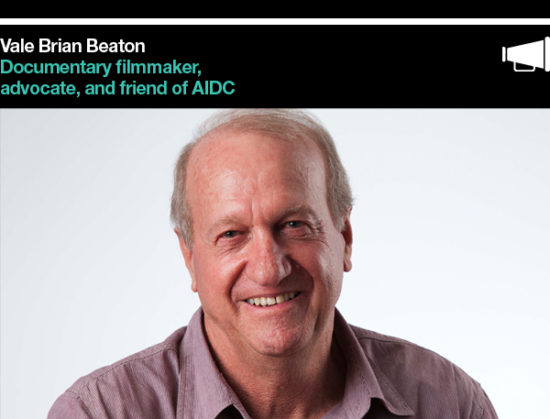 The AIDC community is very saddened by the loss of Perth documentary producer Brian Beaton, who died last week.

As Executive Producer and Producer at Artemis International, Brian produced award-winning documentaries and factual programs for national and international markets.

Brian and his business partner Celia Tait founded Artemis in 1999 and produced many award-winning projects, including Saving Andrew Mallard, Shaun Micallef’s Stairway to Heaven, The Dreamhouse, Desperately Seeking Sheila and, with co-producer Serendipity Productions, seven seasons of Who Do You Think You Are?

Brian was a strong supporter of the Australian International Documentary Conference and played a significant part in organising the 2001, 2004 and 2008 conferences in Perth and Fremantle, Western Australia.

A much-loved and tireless campaigner for independent producers, he will be remembered for his grand sense of humour, his energy for supporting early career filmmakers and his passion for telling Australian stories.

Our thoughts are with his family, his colleagues at Artemis International and his many friends in the industry.