Queen Elizabeth‘s passing reminded me of our 2019 coverage of TRUE ROYALTY, the ‘mega-niche’ streamer for “the 150M people worldwide who are Royal super-fans.”

TRUE ROYALTY now carries a library of “450+ constantly-refreshed quality titles about Royalty today, around the world and throughout history.” 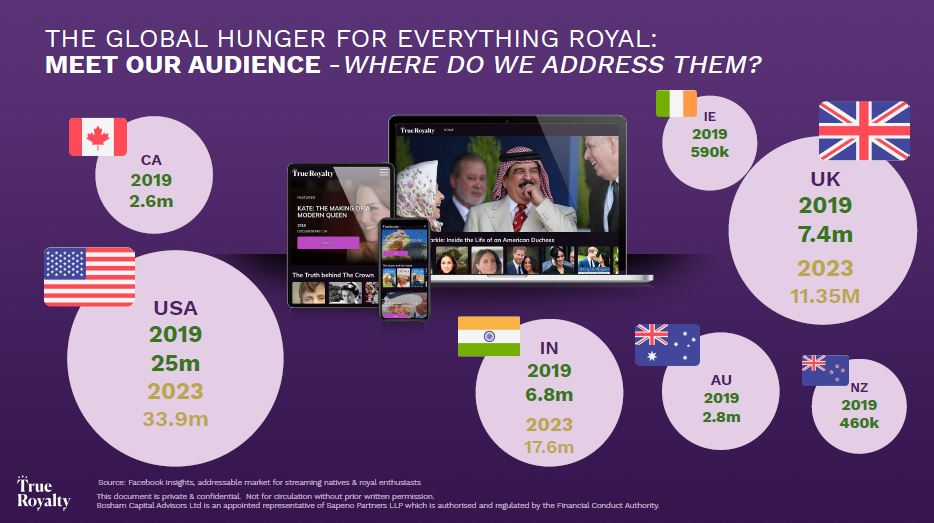 Highlights of our conversation:

“Our intention has always been to go not all direct and not all third-party, but [go for] ubiquity,” he told Variety. “Any TV channel needs to be available where people watch television. Our team is thinking less about being pigeon-holed as SVOD, and that we are a TV channel, it just happens to be streamed.” GREGOR ANGUS 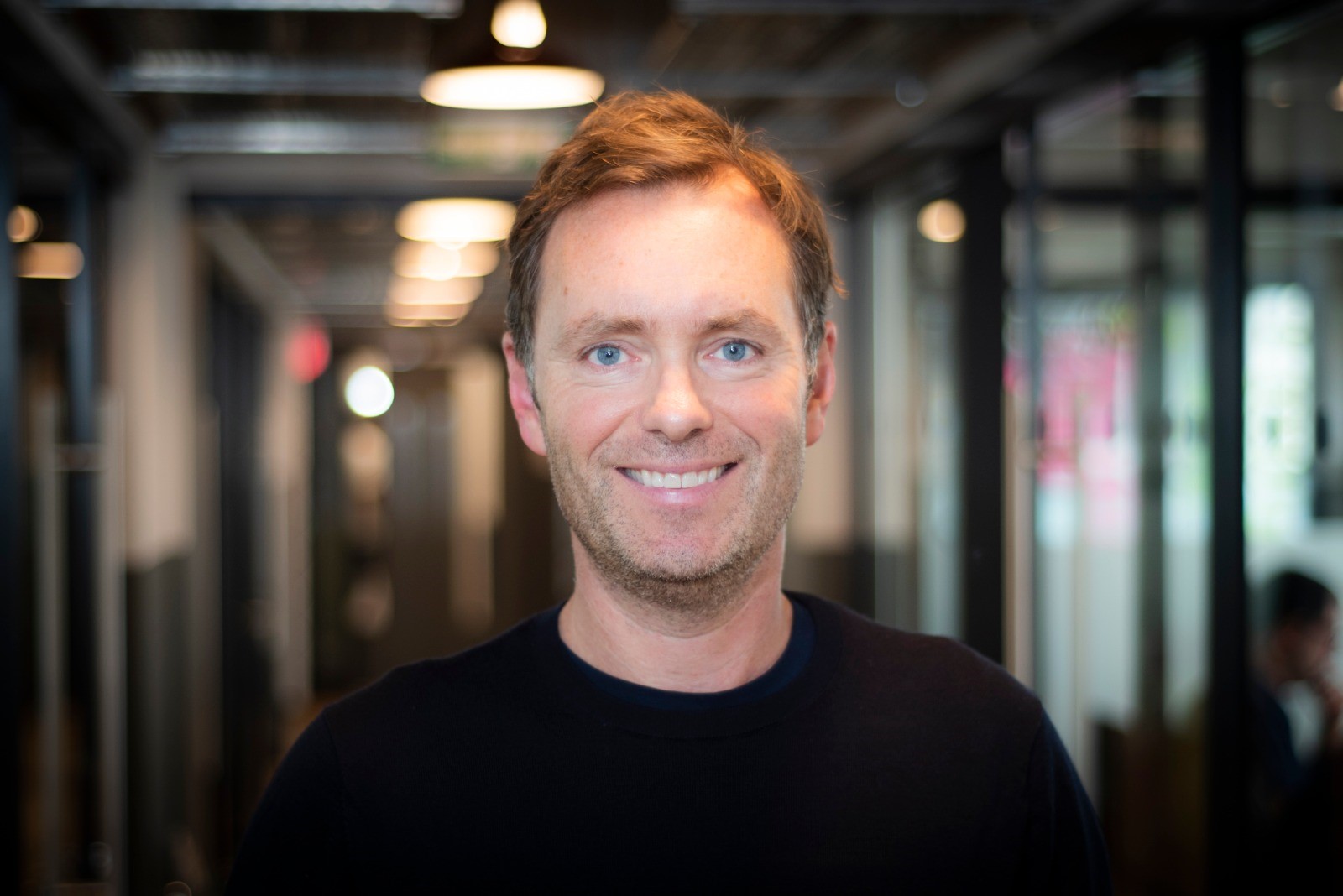 A snip from the True Royalty home page

Many thanks to marketing expert Patricia Frith for introducing Gregor and True Royalty. 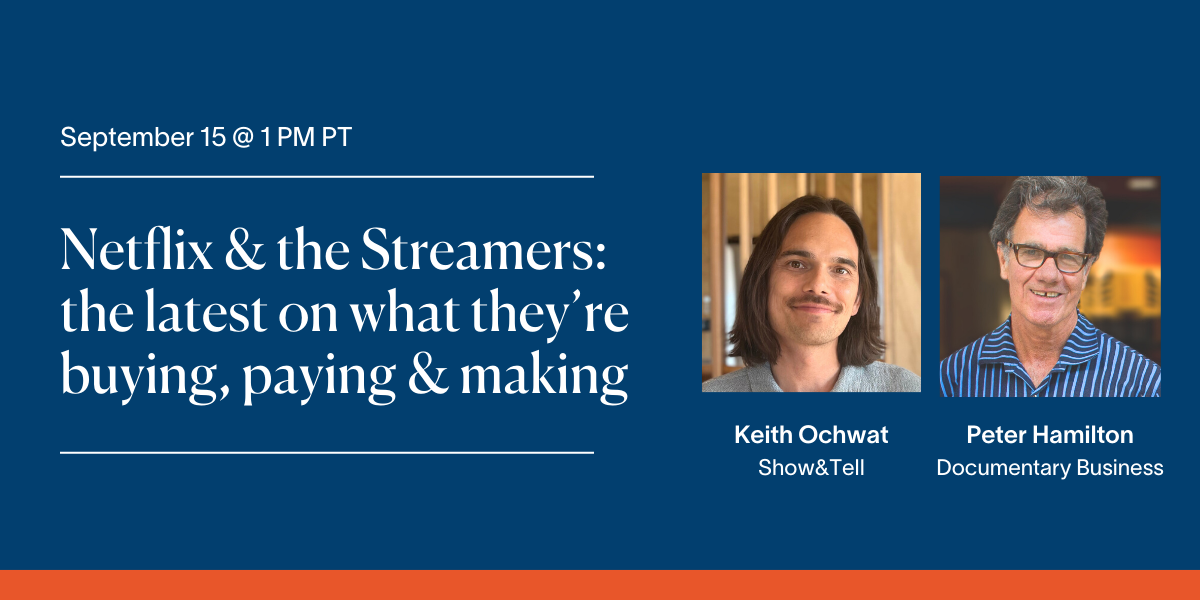