We continue our coverage of Hot Docs Forum where 25+/- producers pitched their projects to a long table packed with commissioners and funders.

In Part 1, we set the scene in Toronto’s Hogwarts-style Hart Hall: it was a tense, high stakes moment for each of the filmmakers. 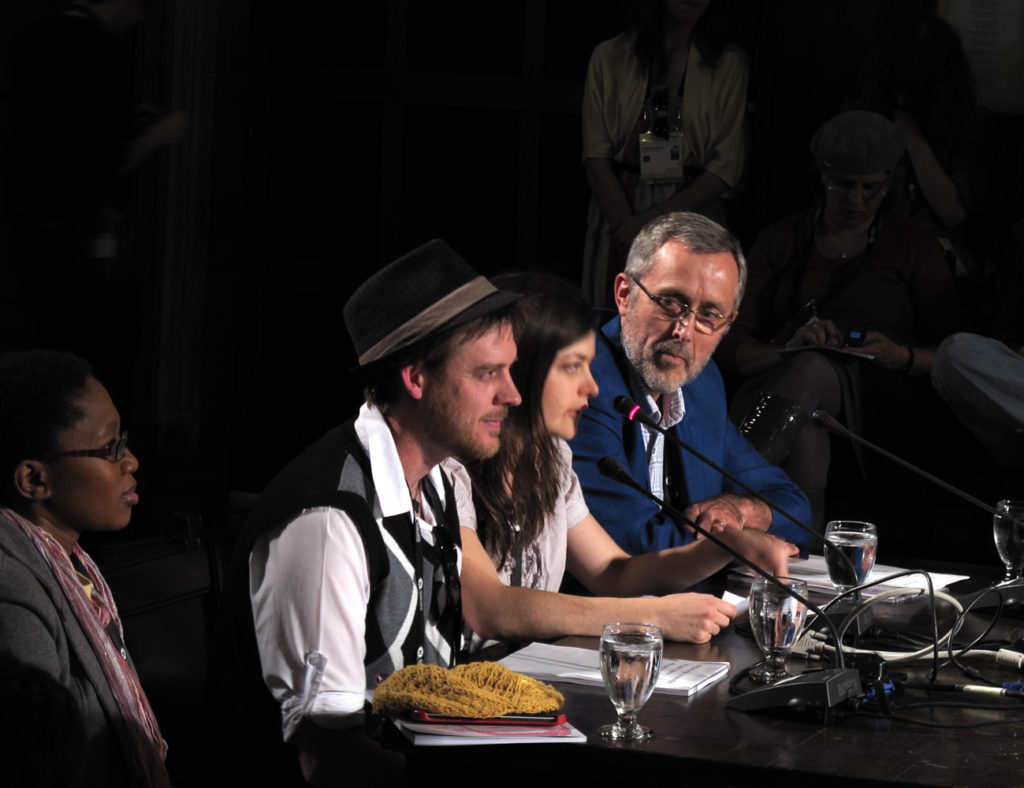 The story of the team of scientists and their worker bees who are the force behind India’s first Space mission.

Omar is a Pakistani runaway child who is trapped in limbo between a Karachi orphanage and an unwelcoming home. 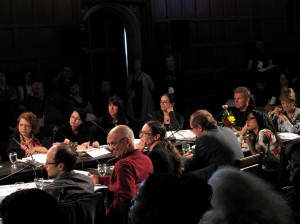 Young Russian worker chooses to leave unemployment and family at home for an extremely harsh job on a Siberian gas field.

This film is about the importance of sound recording to the art and craft of film and TV. The producers won a draw from the “Cuban Hat” for an unscheduled pitch.

SANDS OF THE SKEI QUEEN

CAUGHT IN THE NET

Young Chinese may become trapped by Internet addiction, usually to video games. Their parents send them to appalling detox camps.

Opposing intellectual heavyweights William F. Buckley and Gore Vidal traded blows in 10 ferocious television debates during the 1968 presidential election campaign. Was this the dawn of the opinion-driven television commentary that we know today? 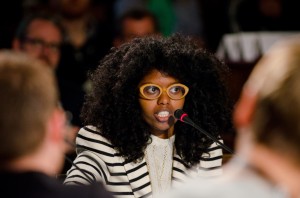 Watch out for the 3D / Giant Screen panel. Is there a new model built on (1) new digital giant (but sub-IMAX) size screens plus (2) premium commissions by 3D and documentary channels? Who are the players?

Also: China’s huge documentary market: Where is it heading? What do they pay?

Come to my workshop on the basics of the business: What do US factual channels want? How much do they pay? Who gets the work? Why? (September 9, afternoon)