The vibe was positive:

Here are my first impressions:

Nigeria and South Africa caught my eye with their new and busy stands in the Palais. I also met with a Kenyan delegation.

Africa is both the world’s last under-developed continental market, and the focus of a growing strategic rivalry between the West and China that is likely to accelerate development – or regional proxy wars. 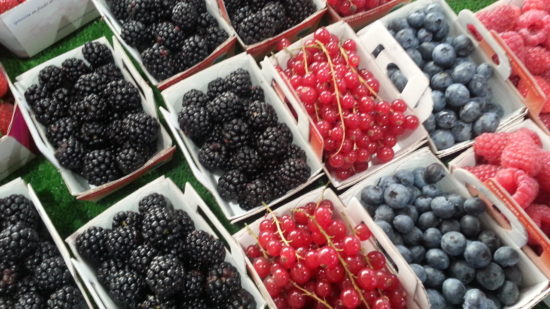 I met with Sunnyside’s Yves Jeanneau, who has invested wisely to create alliances with China’s government and private broadcasters, and its professional associations.

Highlights from several conversations with MIPCOM delegates who are active in China:

There are many basic structural issues to be resolved:

Corporate sponsorship is a proven path to schedule individual productions and programming blocks: 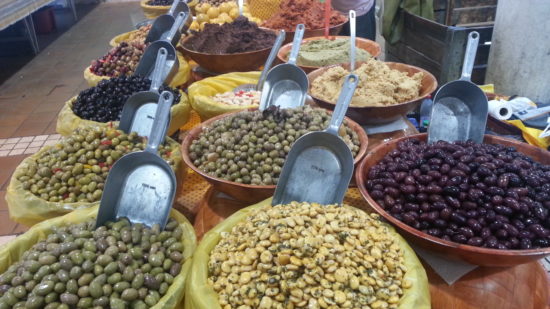 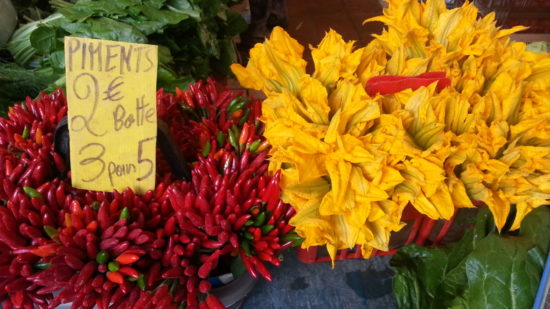 6. Reporting from the Croisette?

And here is my video report from the Croisette.