Ira Deutchman has been honored by the industry for his work since 1975 at the cutting edge of theatrical distribution for indie films.

He is currently an independent producer, marketing consultant and professor at Columbia University. His documentary feature, “Searching for Mr. Rugoff” premiered at the 2019 DOC NYC festival.

We discuss how the economics of documentary distribution have changed — and yet remained much the same — since 1982, when we first worked together on the Sundance-funded “Off-Hollywood” study. 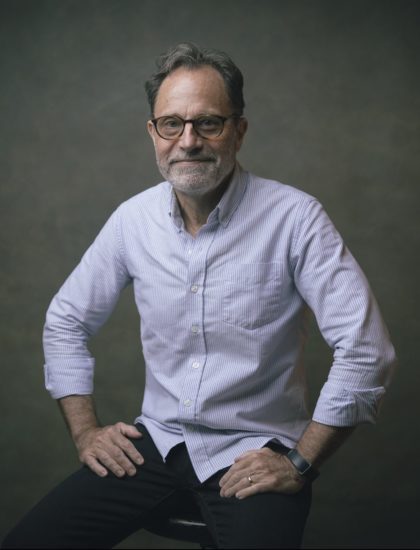 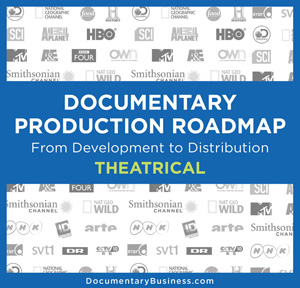 Don’t miss my unique studies that track documentary projects from concept through development to Distribution.