It’s always a pleasure to share the UK’s highest-rated documentary and unscripted programs for the past year.

My ratings snapshot for 2019 is comprised of:

Notes on the Data 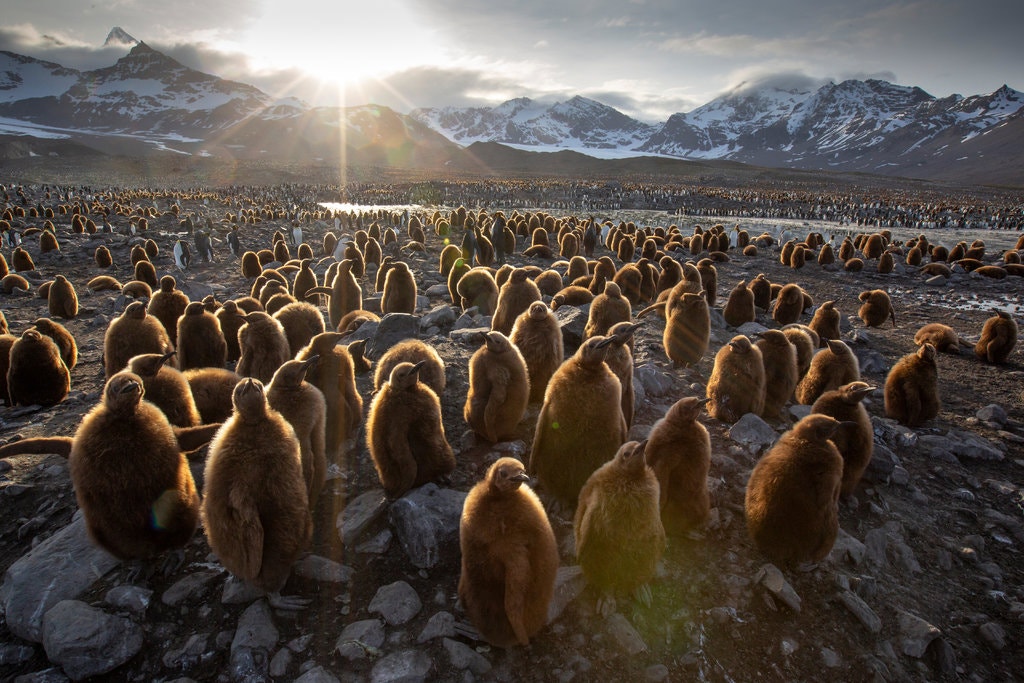 A Glut of Super- Blue Chip?