That’s a very relevant subject as streamers pull back from costly dramatic series and A-lister feature docs as they explore classic entertainment formats.

Here is Shannon’s very worthwhile report, with links below to my earlier reports on Talent Management 101:

Reality television has given us some of the biggest names in entertainment, from the Kardashians (Keeping Up With the Kardashians) to Kelly Clarkson (American Idol) and even Harry Styles (X Factor).

The genre had its genesis in the 1990s with shows such as MTV’s The Real World, but it wasn’t until the early 2000s with the advent of Survivor, American Idol and Big Brother that reality TV became so hugely popular.

It really took off when producers had the idea to let viewers into the lives of the rich and famous, such as Paris Hilton and Nicole Richie’s The Simple Life and The Osbournes, which tracked the chaotic family life of rocker Ozzy Osbourne.

Since then, reality TV shows have been produced in their thousands and cover just about every topic of life imaginable, from romance, to crime, outdoor survival, social experiments, home renovations, real estate and even the paranormal.

That list is by no means exhaustive and producers are constantly coming up with new ways to meddle with successful formulas just to find the next big hit.

But one thing is for sure, it’s the faces in front of the cameras that make reality TV so successful.

Who could forget Tyra Banks’ “we were all rooting for you” tirade on America’s Next Top Model or the world being introduced to child pageant star Honey Boo Boo on Toddlers and Tiaras. 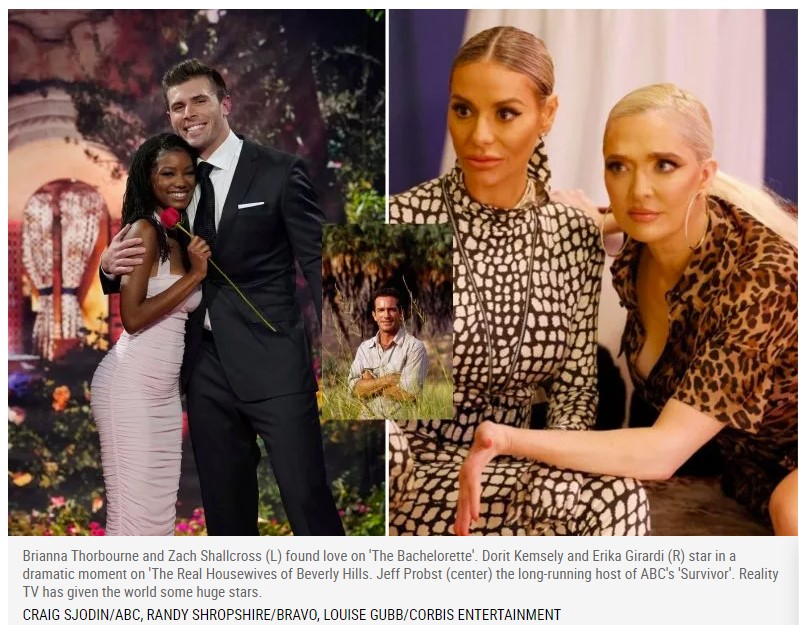 Sticking to a “better the devil you know” mantra, Hamilton explained that “spinoffs of established shows were a proven path to success” — think The Bachelor or Survivor franchises, where breakout stars are dropped into other series because producers know people will tune in to watch them.

But he also revealed that finding the talent to keep bringing in viewers required a lot of leg work by producers.

Often TV production companies will host an open casting call where people can send in their applications and auditions, and staff will spend hours searching online for their next big star.

“Social media is a powerful filter based on the scale of the talent’s followers, the appeal of their life stories,” Hamilton told Newsweek.

“Most reality production companies employ development execs who endlessly troll YouTube, TikTok in search of the character who ‘pops’.”

Hamilton described how producers often looked for “a big, unique, impactful character who stops the conversation when they enter a room, whether it’s a diner or celebrity party.”

He added: “There must be high stakes involved in their life stories: Can they bake the perfect bridal cake? Recover from drug addiction? Fall in love with a contestant? Survive a night in the jungle in a snake pit?”

There was also one final big hurdle to get over in finding the best characters and competitors.

“There has to be trust that the talent will ‘behave’ by accepting the contract terms, and particularly never crossing the line into the bad behavior that brings the production into disrepute.”

“Generally, you should look at the individual shows’ or networks’ websites,” she told Backstage.

“They usually have a casting page where they’ll let you know about upcoming stuff they’re doing. You submit on there. If it’s a project in development, you may get a cold call or even a message on Instagram that will say, ‘Hey, I’m a casting producer on TLC,’ for example.”

She added: “If reality television is something you’re interested in and you do get hit up on Instagram or Twitter, always follow up because, more often than not, it’s going to be a legitimate person looking for talent rather than a scam.” 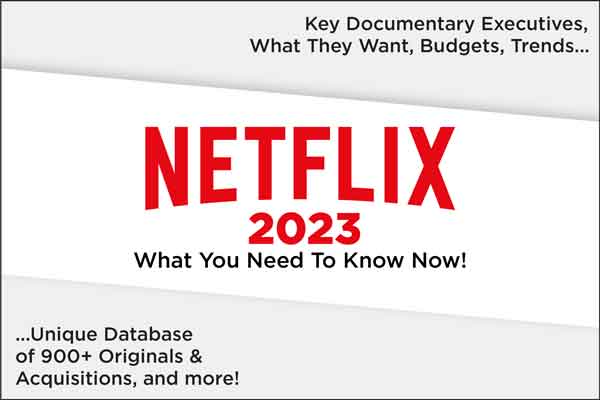