MIPDoc and MIPTV made a big impression this year because my panels and conversations revealed how quickly our video ecosystem is accelerating into the online era.

Here are my Takeaways:

A very welcome contributor to my ‘MIPDoc Coproduction Summit’ panel was Conrad Riggs, the head of Amazon’s Unscripted Originals unit. 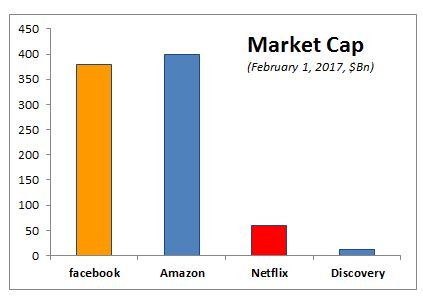 Scale and a New Model

The continued success of my free DocumentaryTelevision.com newsletter depends on expanding my reach.  Please recommend my work to your friends and colleagues. Here is the link to today’s report on Amazon Prime at MIPDoc and MIPTV. http://wp.me/p1qknz-2cP  Please copy and pass it on. Peter 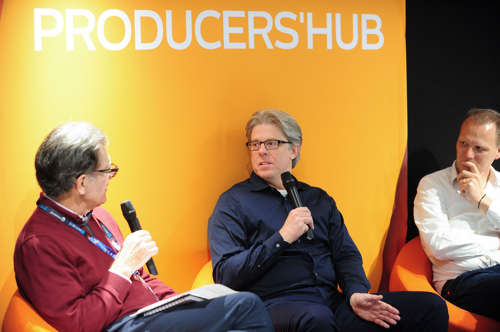 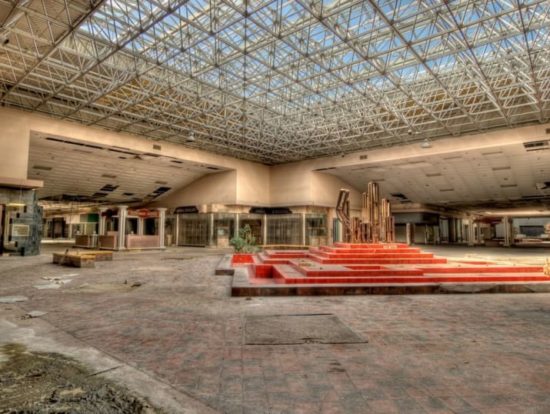