Letters From Baghdad is a beautiful documentary that uncovers the story of British adventurer, diplomat and Arabist, Gertrude Bell.

Filmmakers Zeva Oelbaum and Sabine Krayenbühl reveal the struggles of a brilliant, lone woman in an all-male world. 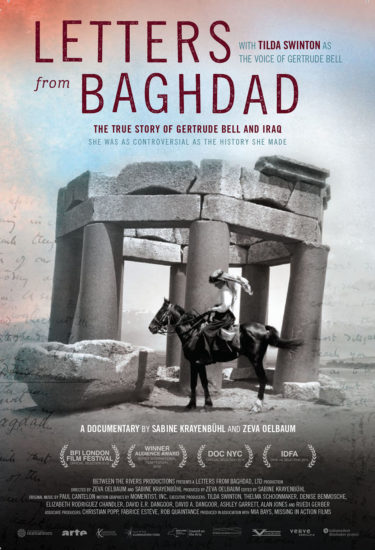 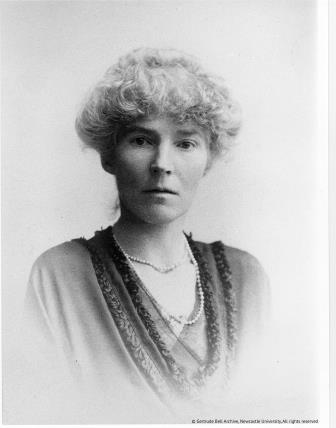 Full Project Description and Credits From The Producers 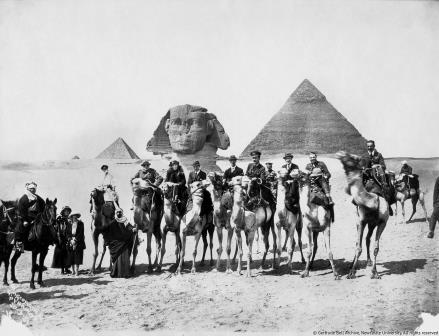