The rise of the streamers has an overall negative impact on global spending on television production.

The following Australian example is revealing… if you accept my back-of-envelope calculations and market-mixing assumptions.

If Netflix’s Aussie revenues are A$1.0 Billion, how much should they spend on Aussie producers?

What You Need To Know!

“Newly announced changes to the funding regime are likely to decimate small budget documentary projects. Docs will need to meet a $1 Mn threshold to even access the producer offset. That will kill most projects, reduce diversity, and mean that purely Australian subjects and culture will be difficult to produce. Call it the unintended consequences of the Netflix halo effect. Go big. Or forget about it!” 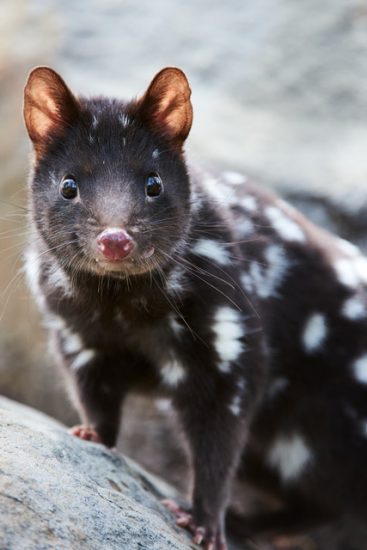 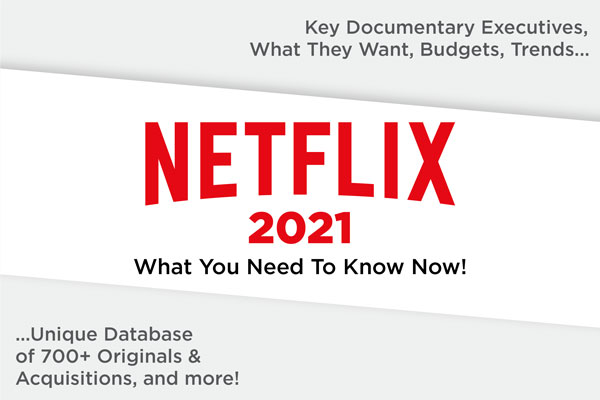