China made a loud promise during MIPDoc and MIPTV in 2012 to bring its massive scale to the global unscripted video market.

For a few days, the Croisette resembled Shanghai’s famous Bund.

That was back then. 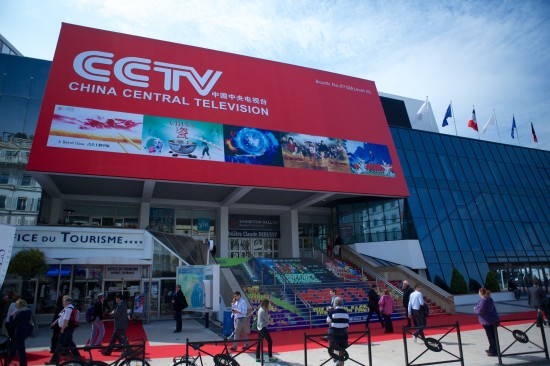 First, it’s helpful to take a look at the attendance of China’s delegates at MIPTV:

What Else Did I Learn About China? 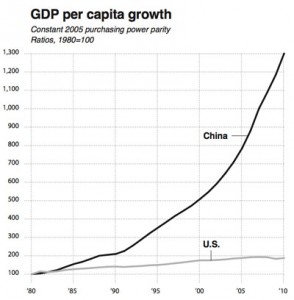 The footage focuses on regional and international news content, produced by CCTV’s own newsgathering team, covering a combination of current political, social, economic and cultural hard news as well as human interest stories unique to China.

“Through our cooperation with ITN Source, we hope to provide our professional services to broadcasters and production companies around the globe. I believe this partnership will open up more opportunities for both CCTV+ and ITN Source in the future,” said Wei Gao, Managing Director of CCTV+.

Andy Williams, Managing Director of ITN Source, said: “We’re delighted to have formed this partnership with CCTV+.  We have seen growing demand for news footage about events in China as well as an interest in understanding China’s perspective on international events.  This agreement will help to satisfy that demand from our clients around the world.   We recently opened a new sales office in Singapore and so having access to this collection will further enhance the service we can provide to producers in the region.”

As part of ITN Source’s ongoing digitisation programme, footage from across Asia is being prioritised for selection. ITN Source has over 2.8 million archive news clips, programmes and film titles available online, dating back to 1896.

The archive is digitising over 20 hours of new content every day, constantly uncovering new, rare and unseen material.