Roy Ackerman is a respected and award-winning UK Indie who’s been involved with shows from Man Vs Wild to Jamie Oliver’s Food Revolution and major documentaries from Richard Pryor Omit the Logic to The House I Live In.

He admits to “a mix of good and bad experiences” during his pursuit of business in America.

This week, the Fresh One Productions’ MD shares the 16 biggest Takeaways learned during his development and production career in the States.

The largely one-way transatlantic crossing was a big subject at last month’s successful Realscreen Summit: PACT led a big British delegation, and a fascinating panel focused on strategies for UK producers. It’s a topic that we’ll explore in depth during the year.

2. THE PRIZE FOR SUCCESS IS HIGH

3. YOU DON’T NEED TO TOTALLY REINVENT THE WHEEL 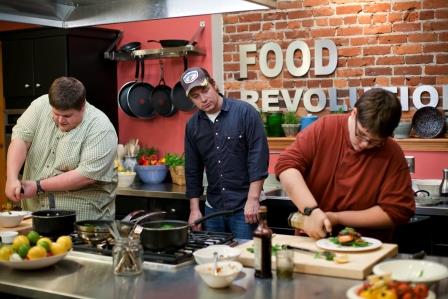 1. THEY DON’T ALWAYS TRUST US TO MAKE THE SHOWS

2. US NETWORKS ARE VERY DEMANDING

3. IF YOU GET IT RIGHT, YOU CAN REALLY EXPAND FAST 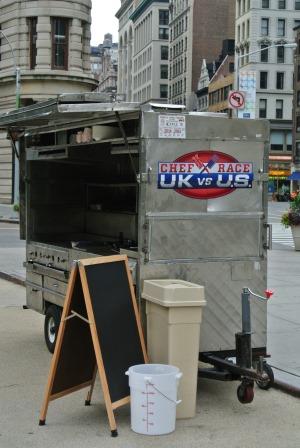 4. BUDGETS ARE GONE OVER WITH A FINE TOOTHCOMB

5. YOU WANT ROYALTIES, GO TO ENGLAND 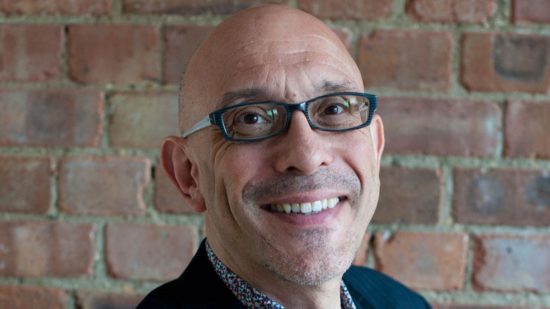 Cannes, April 5-6, 2014
Panel: How to Get the Funds: Co-pro’s and Foundations
Interview: Louis Vaudeville, CC&C Paris: The Apocalypse Franchise