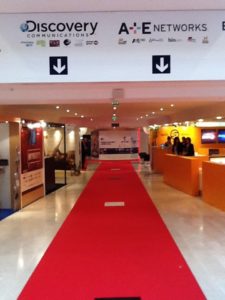 That loud sound that I heard during my rounds of Washington DC last week was the deep groan that rose from Discovery’s Silver Spring HQ.

History is a non-scripted channel:

A+E Networks drew away from Discovery Networks in 2011:

Hatfields both cements and expands on these gains. The gap is likely to take years and years to reverse.

Coming to mind are:

Beginning with the launch of Discovery Europe, for which I developed the business plan, Discovery established a far-reaching international operation:

Come to my one-of-a-kind workshop on the basics of the business: