Sunnyside offers access to decision-makers, networking events, and a full program of panels on key trends in nonfiction television — all in a compatible seaside city.

A feature of SSD 2013 will be the attendance by a full delegation of documentary channels and producers from China. This is an important accomplishment for festival director Yves Jeanneau.

I will moderate three sessions in La Rochelle:

“Ed Sayer from National Geographic Channels International will explain about NGCI’s global network, the commissioning structure through the London-based hub, and the range of programmes that they are looking to commission. Come and learn about this international powerhouse of documentary content.”

“As part of our special focus on Science programmes this year, this panel of broadcasters puts the genre under the microscope. Can you ever be too popular in talking about science? Is ‘tech’ taking over from ‘true science’ on our television screens? What’s the secret to a good science pitch? Come and sort the science fact from the science fiction.

“The Canadian Case What can developments in the Canadian market tell us about the future for documentary distribution? Tom Perlmutter, Chair of the NFB, will enlarge on their recent announcement of the World Documentary Platform, planned for 2014. We’ll also hear from producers how they feel this will change the market, and from a broadcaster about the challenges of establishing another platform in a crowded media market.” 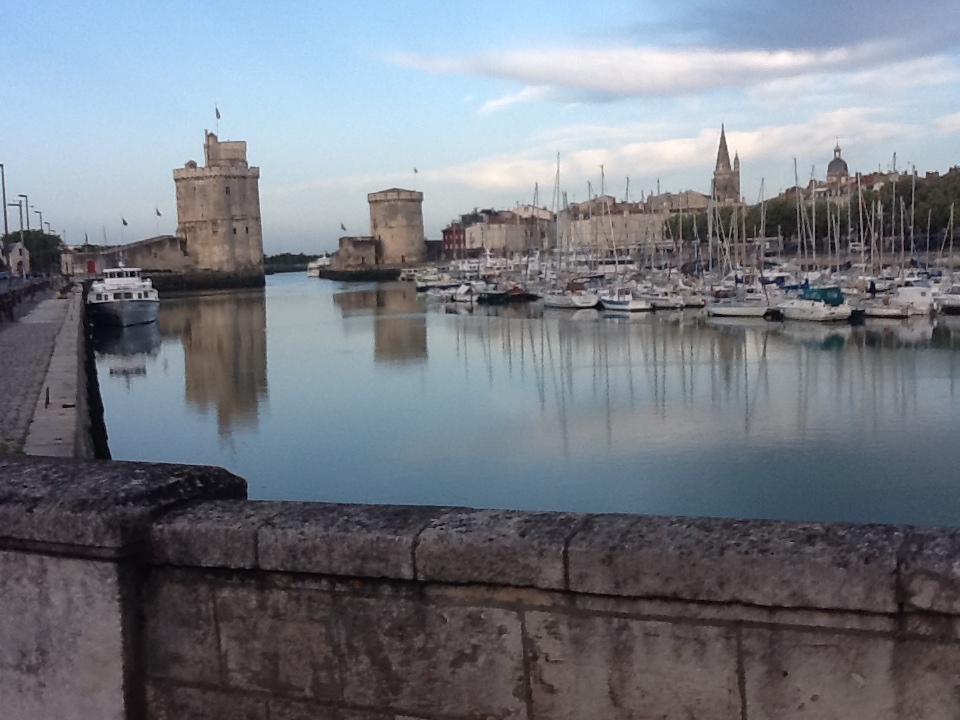