The light bulb that became Pawn Stars was first switched on in the back of a Vegas van in 2008.

This week, courtesy of Leftfield’s Brent Montgomery and his generous team, we measure the ‘Pawn Stars Reality Boom’: 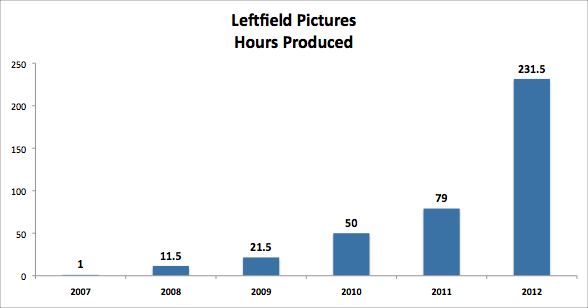 For a unique, detailed analysis of the Rise and Rise of ‘Pawn Stars’ and Leftfield Pictures, you can purchase ($29:95) and instantly download our original Case Study here.  Each commission, every success factor: don’t miss our informative and inspirational new profile of today’s hottest nonfiction production company! 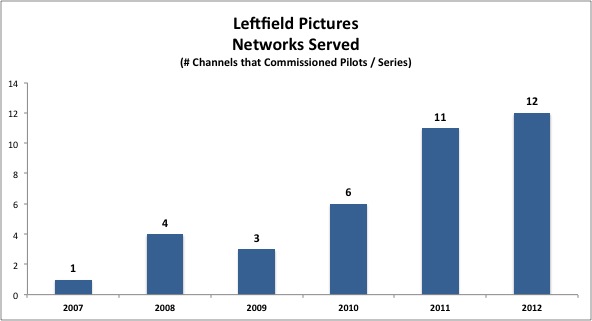 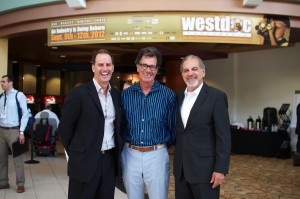 Next: Watch this space for notes and video from the Westdoc Workshop.

NHNZ Moving Images recently announced a new stock footage licensing package for editorial and documentary use of its content.

The new rate of US$40 per second, no minimums, for all media worldwide in perpetuity has been published to complement the production friendly terms clients have come to expect from Moving Images – with free research, low tech fees, and no kill fees.

NHNZ Moving Images Director, Caroline Cook says the new licensing package, which is available to all producers, has been designed around the changing needs of productions in this new era of television and digital platforms.

“We are changing the way we do business with our clients by addressing the budget imperative, and acknowledging rights must take into account the need to license across all media worldwide in perpetuity as the standard, not the exception.

“We want to make it easier for our clients to tell their stories with a package that fits ever-tightening budgets while still delivering broadcast quality content of the highest standards as demanded by international broadcasters.

“The significant Moving Images archive of 200,000 hours of broadcast quality footage is now open to the wider production market and available for use across all media in today’s multi-platform environment – we believe it’s the best licensing package out there.”

Advertising, Theatrical and all other licensing options and pricing can be negotiated directly with the NHNZ Moving Images sales team at images@nhnz.tv.