“Help bring to life the definitive film on Bill Nye The Science Guy and his quest to change the world through science advocacy and education. With intimate and exclusive access, this is a behind-the-scenes portrait of “the Science Guy,” as he debates anti-science creationists and climate change deniers, while inspiring Millennials to participate in STEM. With wonder and whimsy, the film will follow Bill’s journey to change the world… with science.”

#5. “THE WRECKING CREW” The Untold Story of Rock & Roll Heroes

#9. The Killing of Tony Blair 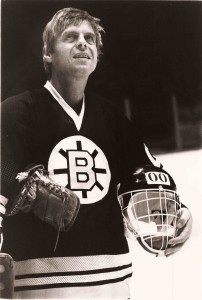 Thanks to Kickstarter’s Justin Kazmark for the data and links!