Facebook aims to launch its slate of commissioned programs next month.

There are two buckets for the 24+/- greenlights to date:

Reporters Nathan McAlone and Alex Heath uncovered some of the mystery of Facebook video in Business Insider, where you can read the full report.

The move is partly defensive: 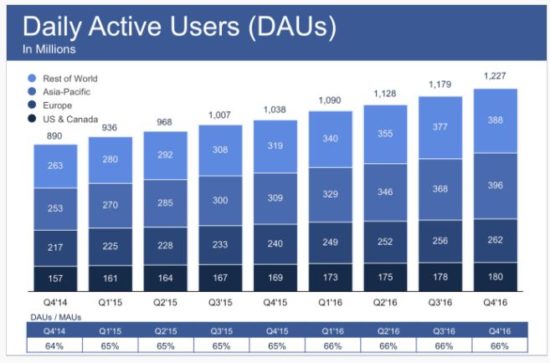