Skip to content
Facebook’s rising power comes partly from its unique access to the hardest-to-get documentary stories.
That’s a key message of a fascinating article by Mark Leibovich in the Sports section of today’s The New York Times. 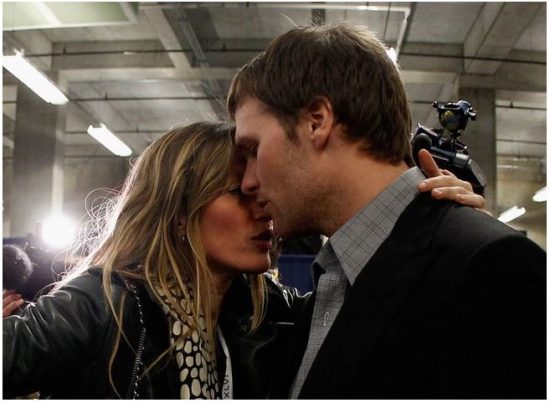 Brady and his wife, Gisele Bündchen, after losing to the Giants in the Super Bowl in 2012.
Credit Rob Carr/Getty Images
“Tom vs Time”
“Intimate” Access

The series tracks Brady as this NFL season comes to a climax.