Ben Simmons is an NBA All-star with a US$170 million contract.

He sent a message to the Sports and Documentary worlds by signing on as an executive producer of THE AUSTRALIAN DREAM. 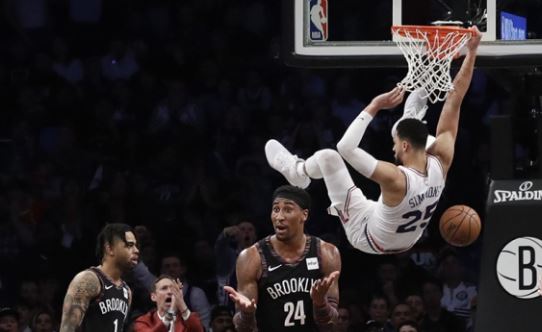 Simmons dunks over the once hapless Brooklyn Nets 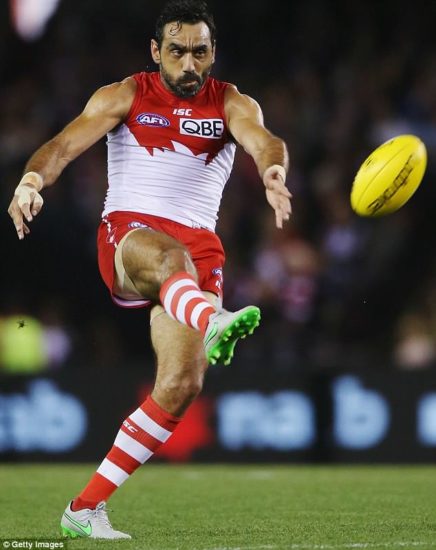 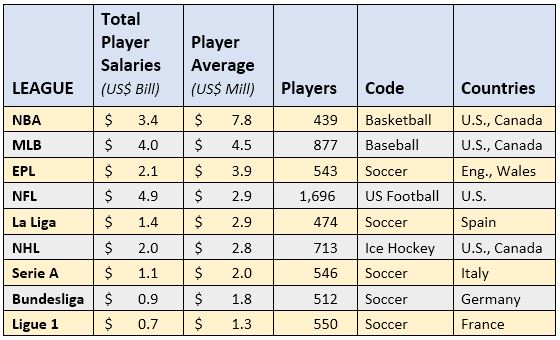 What You Need To Know Now!

Who has the money?