The wave of upsets by outsider candidates in this year’s Democratic Party pre-selection battles is being fuelled by a new format: the online documentary short.

This new strategy was covered in a revealing front-page story on September 11 in The New York Times written by Jeremy W. Peters & Sapna Maheshwari. You can read their excellent story here.

Here are two excerpts from the NYT report: 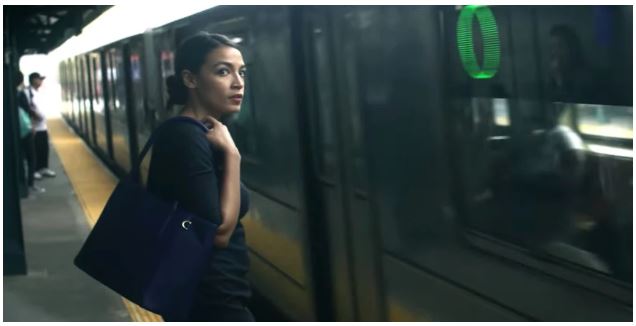 “The use of viral videos by first-time candidates to challenge assumptions around who should run for office was used early on by Alexandria Ocasio-Cortez, the 28-year-old New Yorker who upset a powerful incumbent congressman in a Democratic primary this summer. It was one of the first races in this election season to signal the disconnect many liberals feel from their leaders.”

” “Women like me aren’t supposed to run for office,” Ms. Ocasio-Cortez, a former bartender, says in the opening of one of her most popular videos, “The Courage to Change,” which depicts her in settings that people from New York would find familiar: on a subway platform changing from flats into a pair of heels; eating dinner on the couch; picking up items in a bodega.” 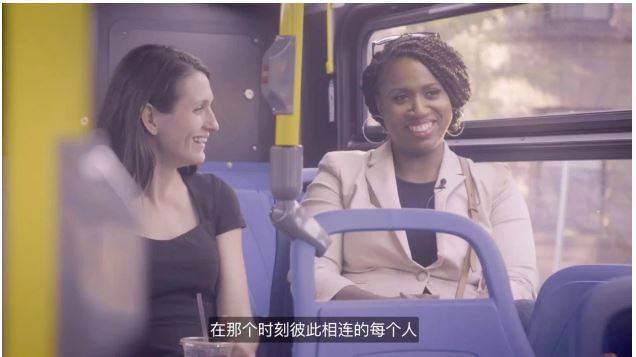 “Ayanna Pressley, whose primary victory last week over a 10-term Democratic congressman in the Boston area was the latest manifestation of the disruptive energy in the party’s progressive wing, helped raise her profile in Boston with a two-minute online video, called “The 1 Bus,” that showed her riding a city bus through her district. She narrates as the landscape outside changes from stately brick homes to blighted, vacant storefronts.”