Three of the decision-makers who created the topical docuseries NAKED – Generation Gender shared their inside stories at MIPCOM 2022 in Cannes.

This German-Canadian copro takes a daring look at the biological factors and cultural forces that impact our expression of gender at every stage of our lives. 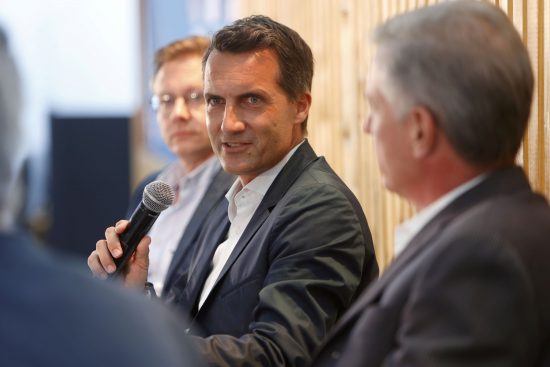 
The Genesis of NAKED

Challenges of Producing a Docuseries on a Delicate Topic

Formatting a Series for Multiple Platforms 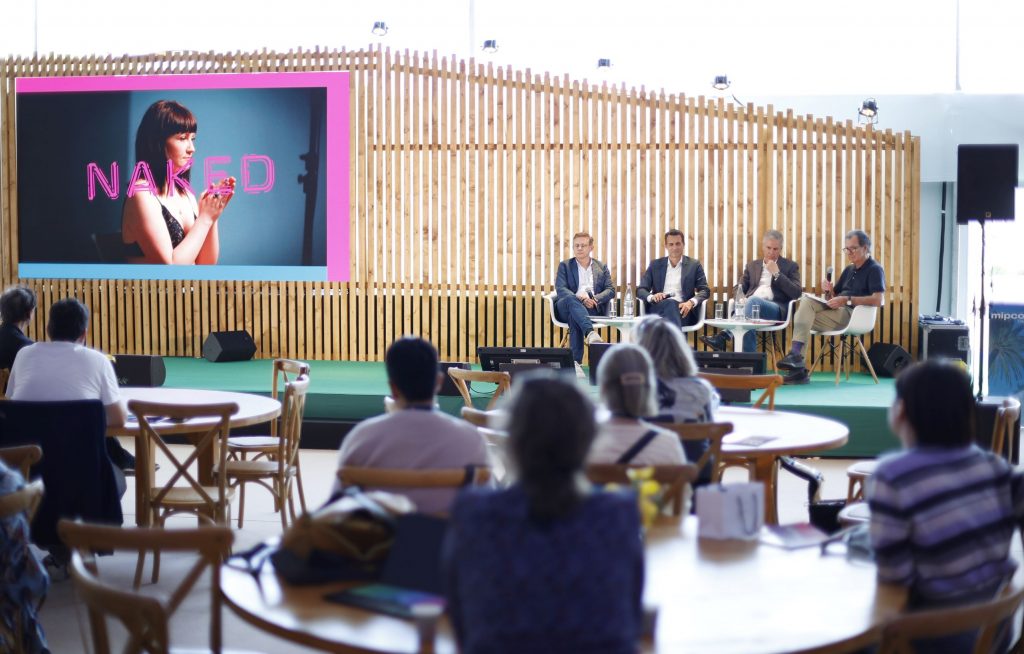