The tide of Unscripted US networks keeps on rising – up 5% for our bucket 0f factual channels year-to-year.

But the boats are not all rising equally. Some are defying gravity and taking on water.

Here is the data and my topline impressions on the Factual channels that are gaining or losing ‘average prime time viewers.’ 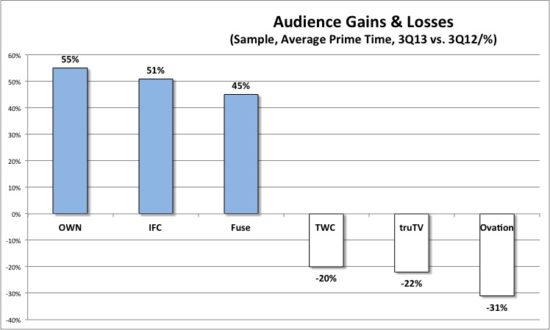 Three highlights from among the winners are: 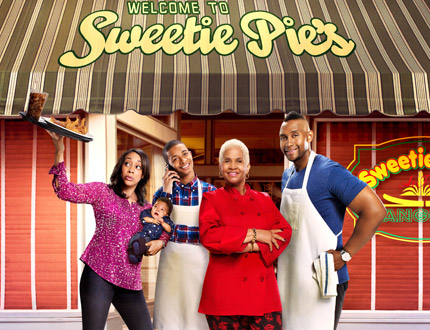 And highlights from the losers:

Our quarterly, high-level snapshot is prepared with the assistance of John Morse, president of top research firm Byron Media.

The Factual Tide Keeps on Rising and Rising…

How Audience Research Can Make or Break Your Pitch
This workshop will take you step by step through the program approvals process for typical channels highlighting the array of research tools that network executives use to help green light – or renew – your shows; outlining the research data that producers should have at their fingertips before they pitch network development teams; and analyzing how much the ‘gut feel’ of network programmers, producers and agents will give way to an approvals process that relies more heavily on consumer research input.