This blue-chip Nature special explores the life of the incredible sea raptor with a depth and intimacy never before attempted.

Paul Giamatti is the narrator. 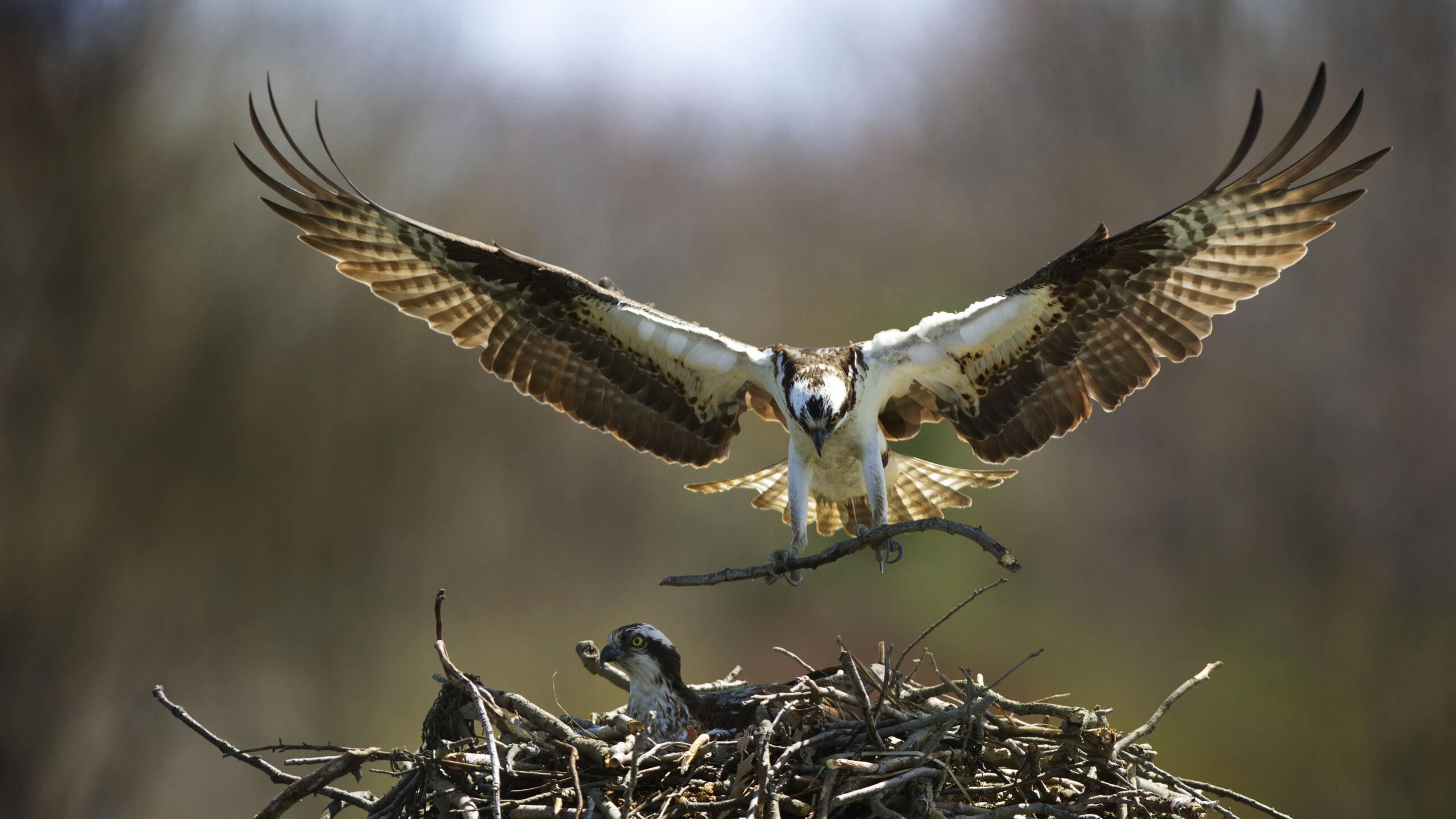 Here is the WNET Nature episode page, with the PBS trailer:

A veteran pair of ospreys return home to a Connecticut saltmarsh. Over one summer they must battle their enemies, withstand the elements, and hunt hundreds of fish, all to raise the next generation of these consummate sea hawks.

An osprey soars over a small saltmarsh at the delta of the Connecticut River.

From somewhere along the east coast of South America, he has just flown 4,000 miles to the place that is imprinted on his memory since birth, the saltmarsh where he will rejoin his mate.

Witness their reunion in Season of the Osprey, premiering nationwide Wednesday, October 27 at 8 p.m. ET on PBS (check local listings), pbs.org/nature and the PBS Video app.

Foxes, deer, and scores of migrating shorebirds bring summer’s hustle and bustle back to the saltmarsh as the reunited pair mates and broods their eggs.

Other osprey parents see their eggs snatched by predators that prowl the night. But this osprey pair is battle-tested. Over the course of one summer, they fend off enemies, catch hundreds of fish, and raise their tiny chicks into the next generation of these consummate sea hawks.

This blue-chip Nature special explores the life of this incredible raptor with a depth and intimacy never before attempted.

Shot in and around Great Island Marsh, where the Connecticut River meets the Long Island Sound, filmmaker Jacob Steinberg achieved unlimited access to an osprey nest and offers a rich look at this unique species known for its life-long partnerships, dynamic social interactions and masterful hunting prowess.

“Osprey are beloved birds, and yet they lacked a definitive wildlife film,” said Steinberg. “The moment I began observing the family that would become the film’s iconic subjects, I knew theirs was a story that would resonate with Nature viewers.”

What They Are Saying: 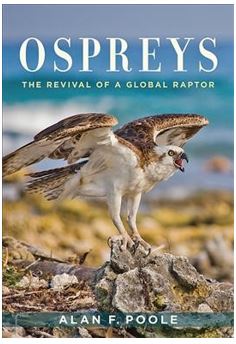 “Jacob’s film is sensational! It is the best footage of osprey flying, fishing and at the nest that I have ever seen. It’s a dazzling look at the osprey’s day-to-day life at the nest.”

“And there’s the ability to integrate all that into the surrounding landscape of the Connecticut coast, bringing in some of the other wildlife that share this habitat. No one has done it better!” 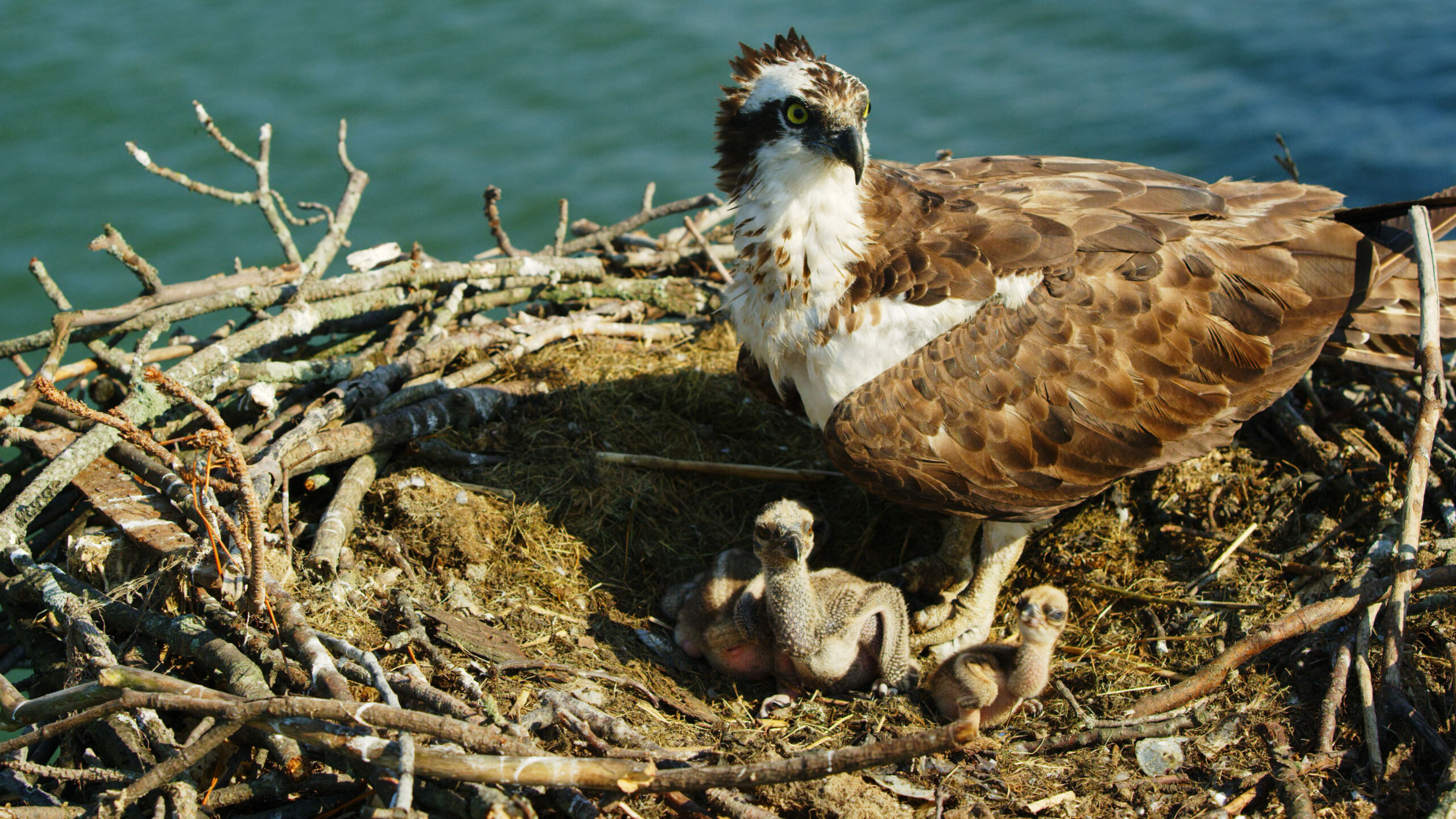