Sue Dando has been the head of The Nature of Things, CBC Television’s flagship documentary science and nature series, for seven years.

The strand is one of the most successful television series in the world: it is now heading into its 59th season.

We are publishing her very thoughtful session as a podcast, though without her clips and PPTs. 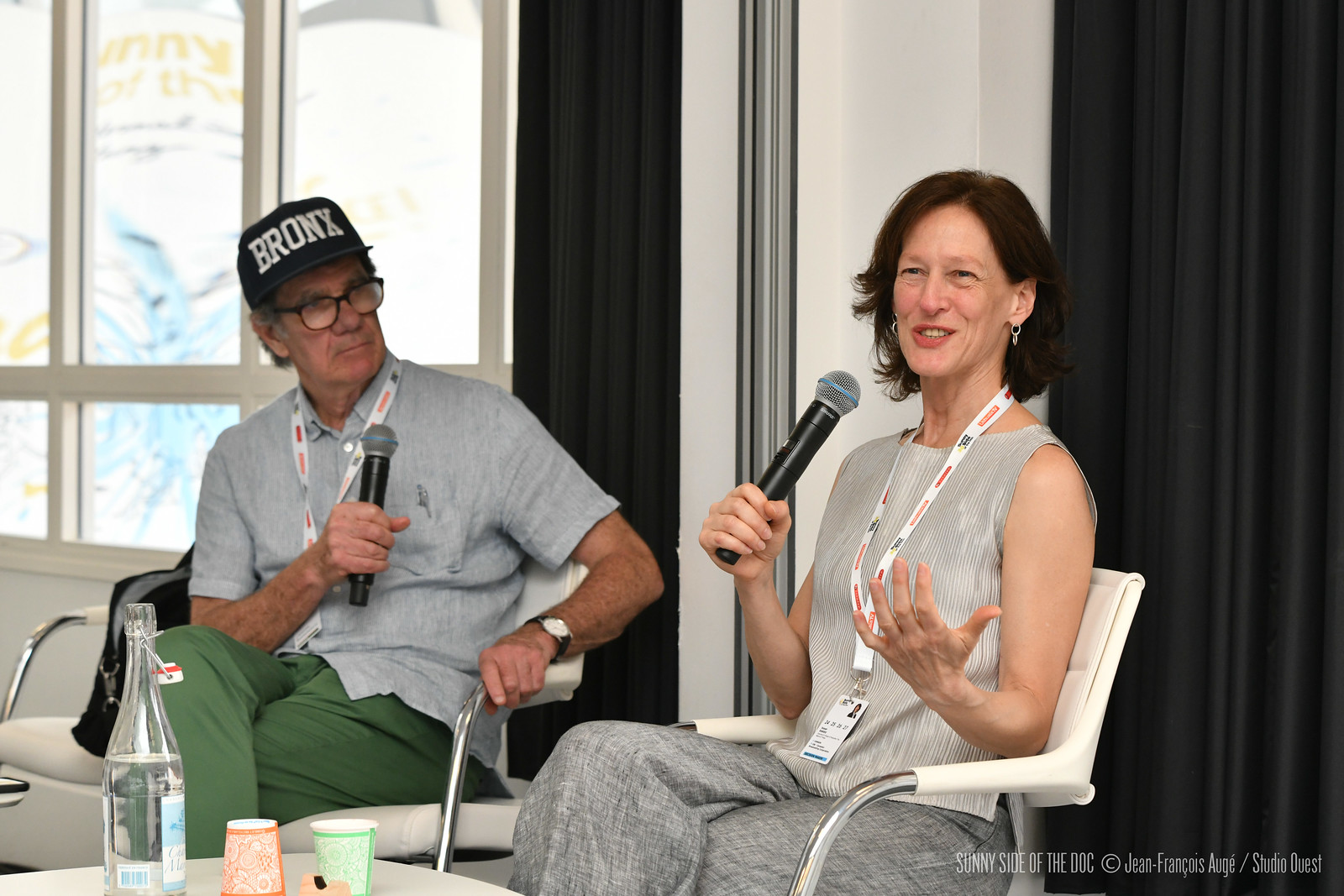 Listen to all the Sunny Side Meet the Executive presentations.  Learn what the buyers and funders are looking for, and how to reach them: