Our 2-part Case Study continues: JWM Productions is a highly-regarded nonfiction producer that is dedicated to delivering programs to Discovery, Nat Geo and others.

At the same time, JWM works for seven years on a passion project: It’s an inspiring documentary about how a sacred, wartime promise is fulfilled across decades and faiths.

In last week’s post, we profiled JWM and explored their decision to produce BESA.  Today, we dig deeper into the production process and uncover reasons for their film’s success. 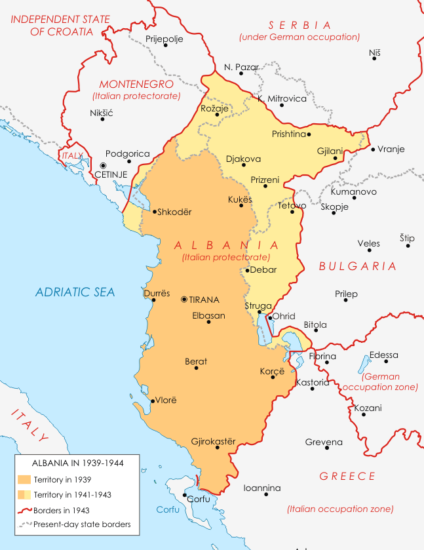 “This film represents the reason I make documentaries. I could not have scripted anything remotely this moving and profound. The fact that Rexhep’s story not only really happened, but that we had the privilege to discover and document it is one of those rare gifts from the documentary gods for which I will be forever grateful.”