Several Takeaways stuck in my mind after days of dashing around Cannes between downpours. 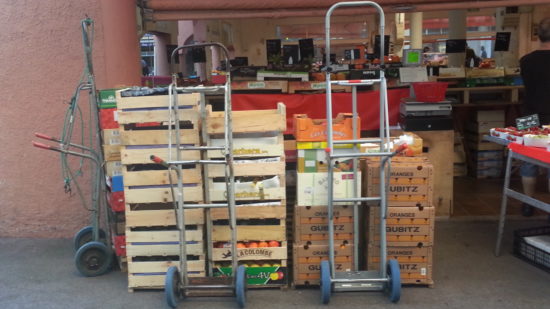 1. All Rise for the BRICs

The first MIP’s that I attended, back in the ‘Eighties, were dominated by Western, and mainly US delegates.

Here’s a rough comparison between attending delegations by country, 20o6 and 2014.

And a small sample of delegations for three markets that were considered amongst the industry leaders.

Note: Each delegation may consist of as a few as a single representative, or for the players, dozens.

Established broadcasters and channels were heard over and again saying: “We want local!”

This MIPCOM announcement caught my attention:

The Channel, which will go live in the first half of 2015, will offer a wide variety of exclusive Asian and global HD content. In addition, SPARK ASIA will empower the local community of producers and filmmakers by offering an alternative platform to showcase their documentaries and also drive training initiatives.

SPARK ASIA will promote knowledge; celebrate Asian values and traditions and bring Asia to the world in an exciting way. Its content genres will include science & technology, exploration, history, environment, nature and wildlife.

SPARK ASIA will also draw  its programming from the vast library of AUTENTIC and ZDF Enterprises. Asia is the latest launch of the factual entertainment brand SPARK, which is also available in Eastern Europe as well as in Africa.

Astro is  the #1 channels distributor in Malaysia. Its participation in the venture implies that the US major brands, led by Discovery, A+E and Nat Geo, with their US-centric program pipelines, are leaving a gap for local channels.

The scale and continued growth of the Russian delegation surprised me a bit.

Ukraine-related sanctions and a sudden change in the media laws were expected to dampen attendance.

However, Russia is a huge buyer and seller of programs. It is a growing market that can’t be ignored because its viewers have a proven appetite for Western programs, formats and channels.

China’s large delegation showed none of the flash of previous markets. 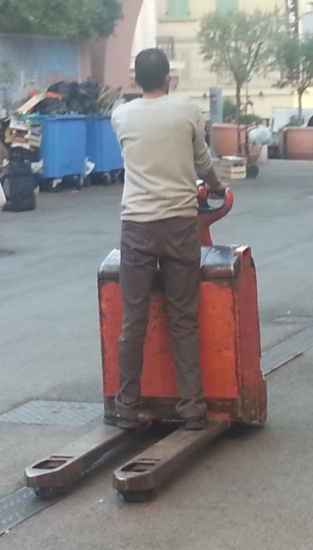 A Distributor at the Cannes Market