The CNC disburses the tax receipts that are levied on the industry to producers and other contributors to the value chain.

It is a pillar of France’s stable cadre of documentary and nonfiction television producers, and drives co-productions, but is unappreciated outside the country.

At Le Rendez-Vous in Biarritz, I met with Benoit Danard, CNC’s director of research, who kindly shared the highlights of his program. I will update this post based on future conversations with Benoit.

The CNC disburses taxes on the turnover of the French Audio-Visual industry at the following rates: 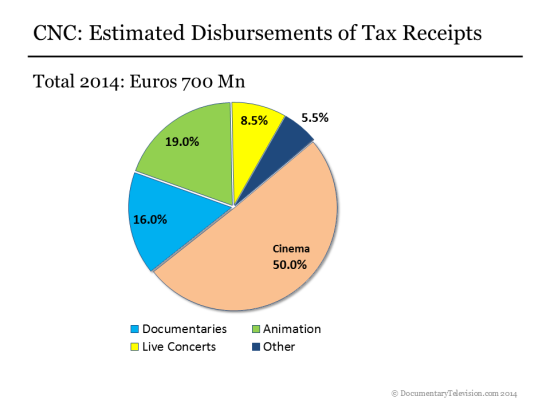 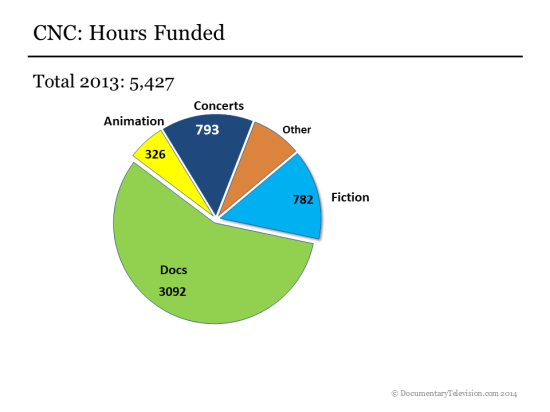 According to Benoit Danard, the Documentary category is dominated by the broad ‘Society’ genre (51% of the 110Mn Euros of disbursements).

Science is only 1.4%, but the genre will be significantly expanded because of its exportability.

CNC funding is important to most documentaries commissioned for ARTE France, and via co-pro’s and pre-sales to channels outside France, to the European nonfiction sector.