Last month, I attended the 20th edition in the beautiful seaside town of Biarritz. It was a very informative and stress-free event that deserves to fly higher above the radar on the international market calendar. 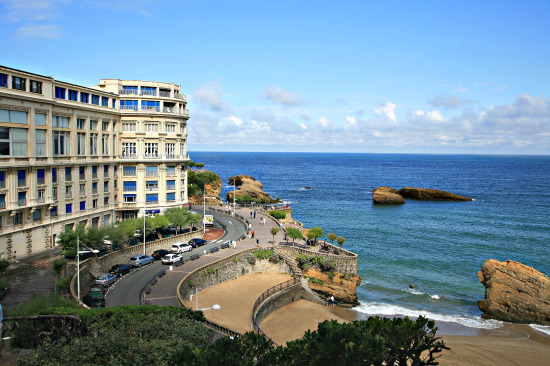 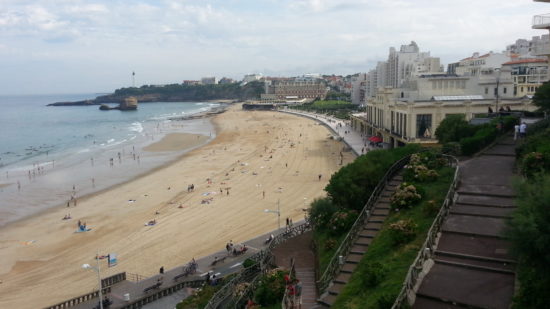 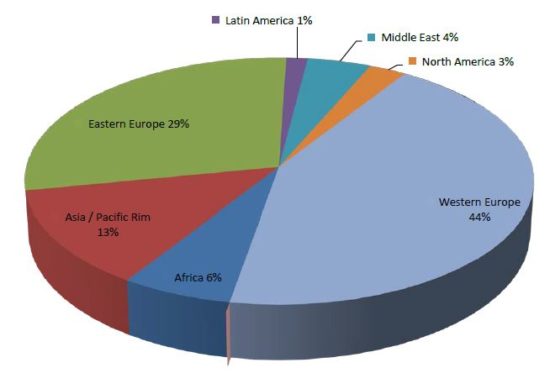 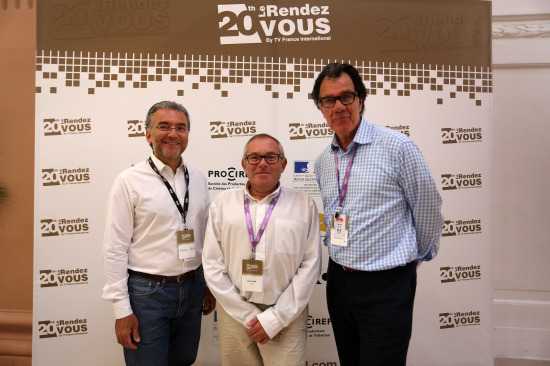 Many thanks to Mathieu Bejart (left with CNC’s Benoit Danard) and the LR-V team for their hospitality and industry expertise, and congrats for organizing an event that is unusual for providing such relaxed access to buyers. 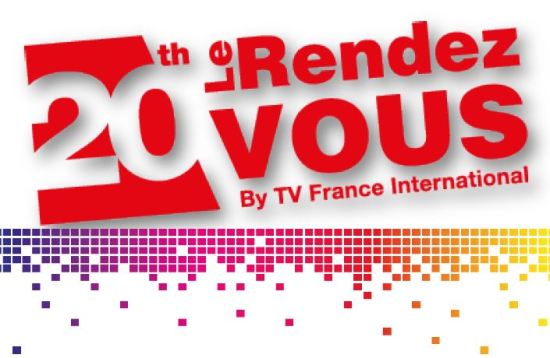