PBS is constantly trying to push the envelope with our content and distribution. ‘Hamilton’s America on Great Performances’ was an online and on-air hit for us, as well as trended on social media. I’m extremely proud to be the home of this critically acclaimed documentary showcasing the amazing creative journey of Lin-Manuel Miranda documented by filmmaker Alex Horowitz. Beth Hoppe 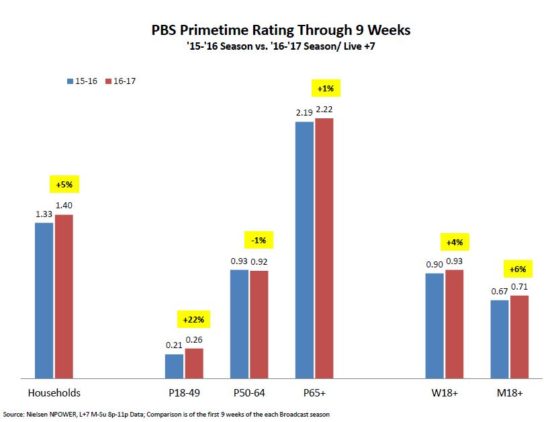 From the Hamilton’s America Press Kit

“What makes the film so special and remarkable to me is that Alex has done something which I think is really difficult to achieve, and that is to shine a light on the creative process. Not only will audiences learn a great deal about the founding fathers, but how Lin turned history into great drama, no easy chore, and with some great music!”  Great Performances’ executive producer, David Horn

“When I started following Lin around, I didn’t know what Lin was making any more than he did.  And as David Horn mentioned, Lin had this sort of half-baked idea. It might be a concept album, it might be a show.  It was the time where he started using the term ‘show’ or ‘musical’ more often that I said, ‘look, I don’t know what you’re going to make, but let me follow you, doing it.’  I knew that the process film of it as Lin said, it’s not really behind the scenes so much.  Whatever that ended up being would be interesting, but no matter what that ended up being, I saw what he was doing to dramatize history, to musicalize history, to make history alive in a way I’d never seen before, and that that was the hook.  So wherever he ended up, however big the show ended up being, I knew that would function on its own, and we just kept our eye on that ball as we kept going, and as ‘Hamilton’ got even bigger and bigger.”  Director Alex Horwitz for Radical Media

My Shared Gratitude With Lin-Manuel Miranda 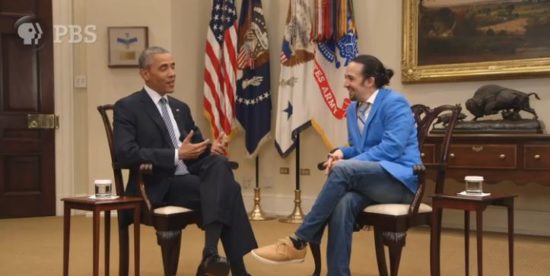