Many thanks to PBS Research for sharing the following charts and important insights. 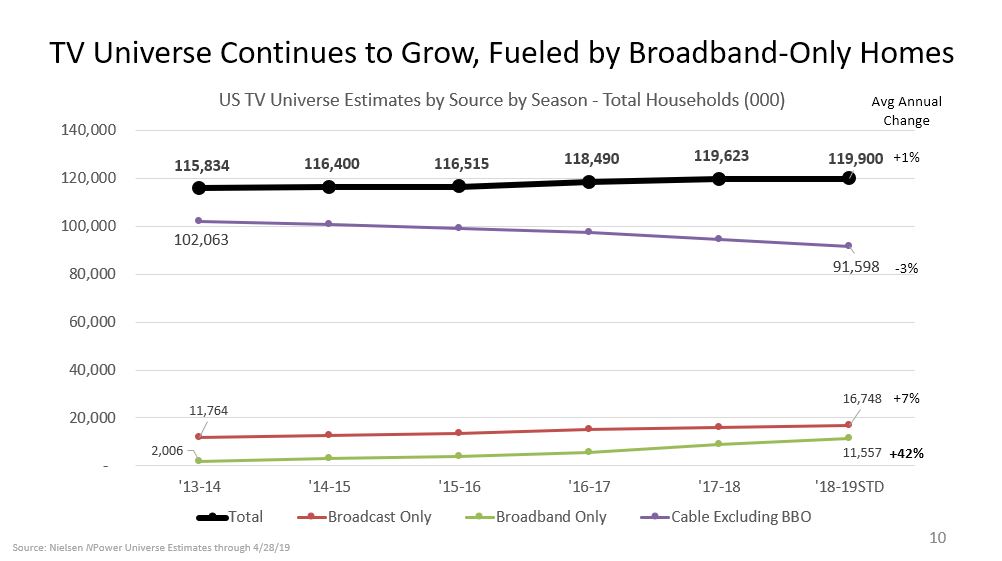 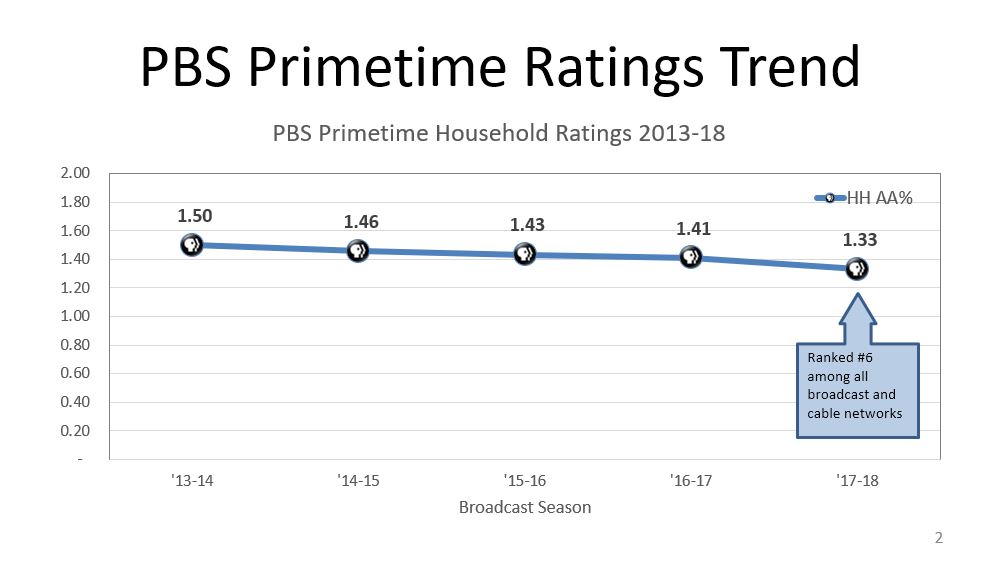 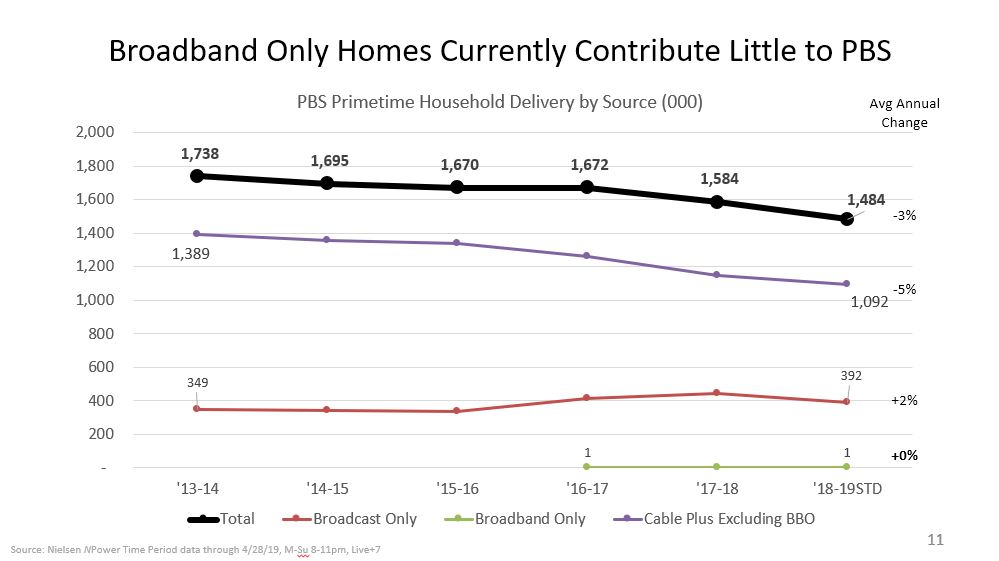