Our sponsor ITN Source are opening up their footage library to filmmakers worldwide.

They are offering free access to content for those taking part in the ITN Source Short Film Competition 2016, in association with Sheffield Doc/Fest and Audio Network.

The challenge is to create a 1 minute short film using footage from ITN Source and music from Audio Network. 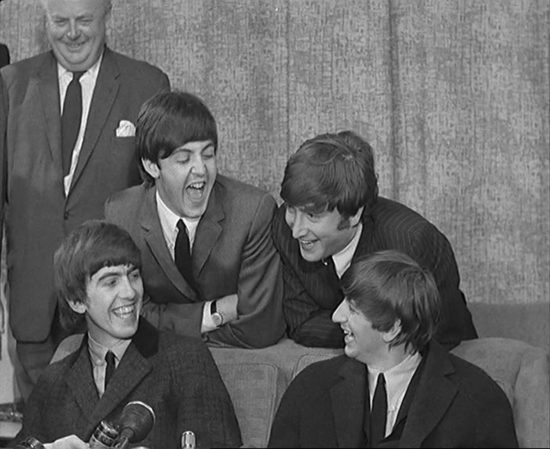 The top 3 films, selected by an expert judging panel, will be screened at Sheffield Doc/Fest.

The winner, voted for by the festival’s attendees, will be presented with a cheque for £1000 at the Sheffield Doc/Fest Awards evening.

In 2015 over 400 people registered to take part in the inaugural ITN Source Short Film Competition and 71 finished films were submitted.

We covered the winners and showed their clips here in DocumentaryTelevision.com.

We were overwhelmed by the standard of entries we received last year and can’t wait to see this year’s, especially as this year we’re also given filmmakers the opportunity to include some of their own self-shot footage, to complement the archive. Chris Barwick, Business Development Manager, ITN Source

Xavier Perkins, winner of the 2015 ITN Source Short Film Competition said the competition “gives people momentum to create something, and get it viewed by the greater public”.

Listen to an interview with Xavier on the inspirations behind his winning short film and his experiences using archive material http://bit.ly/XavierPerkins.

It’s very exciting to see what filmmakers discover and are inspired by in these two fantastic libraries, and how they experiment with that footage. Last year’s results were wonderfully creative and I’m looking forward to seeing how inventive this year’s entrants will be. I’m absolutely delighted the ITN Source Short Film Competition is returning to Doc/Fest again.Liz McIntyre, CEO & Festival Director, Sheffield Doc/Fest 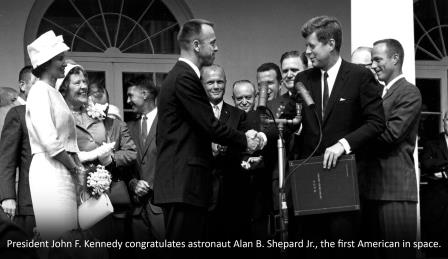