We have been covering ‘the rise and rise’ of Leftfield. 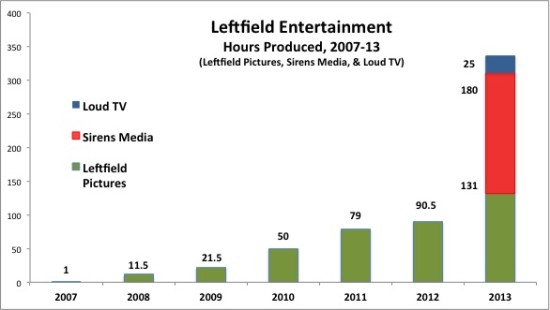