How is Canada’s documentary sector navigating the Netflix Era?

I turned to Stephen Ellis who I first met in the ‘Eighties when he was a high-volume program supplier to my client, the fledgling Discovery Channel.

Canada’s documentary community has always punched far above its weight.

Key drivers of it success have included:

Trends in the Netflix Era

Podcast: Listen to Stephen Ellis on trends in the Canadian factual market (25′) 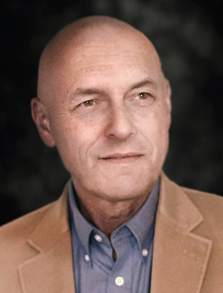 A chart from the Profile 2018 study conveys the recent scale of the business in Canada. 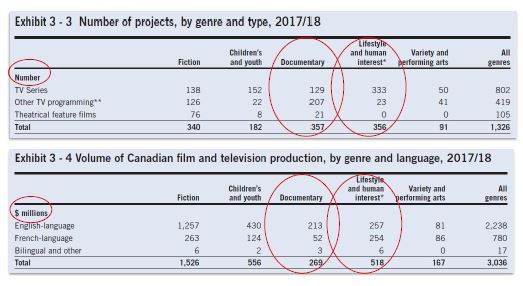