The World Congress of Science & Factual Producers is a conference run by industry professionals for producers and buyers of quality factual television.

It is an event where network buyers and their producers can confidentially share their projects and industry intelligence.

The 2014 Congress was relocated to Hong Kong from Beijing.

1. Partnering with China: A Caution Light

The news wasn’t all bad:

‘What’s the Buzz’ is the famous WCSFP opening session that presents all the hot new trends in factual television from around the world.

Here’s a link to our detailed coverage of WTB Montreal 2013 and WTB Washington DC 2012, including lots of clips.

My biggest Takeaway is that factual television is in a holding pattern, nervous about the impact of profound structural changes in distribution and funding models, and waiting for exciting new editorial solutions. 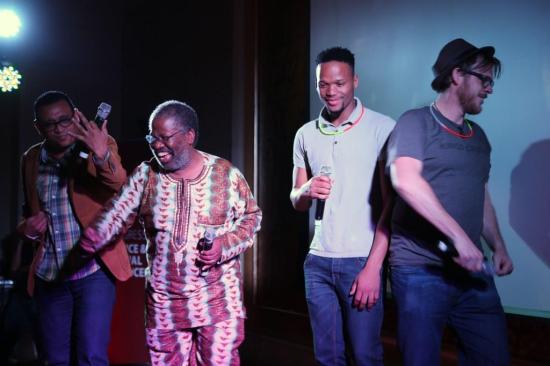 3. South Africa Comes to the Dance 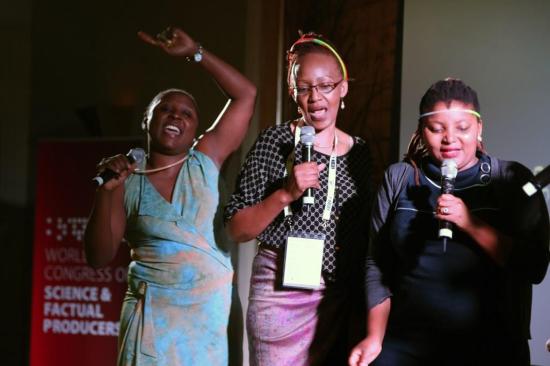 4. Getting to Greenlight is a Partnership!

Liz’s unexpected first piece of advice was ‘Free your mind!’

5. Next: The Vienna Congress 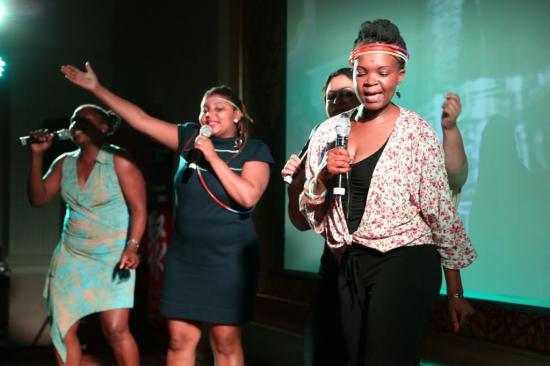