This week we cover the 50 highest-rated Factual + Lifestyle programs in the UK for 2014, plus my Takeaways.

UK Compared with US 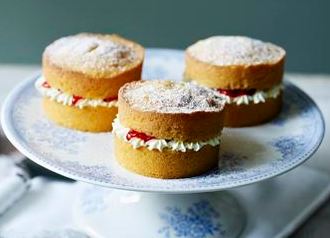