We continue our coverage of POV, the flagship PBS documentary strand. 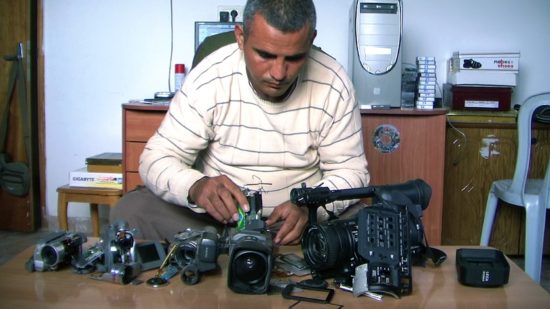 We asked if it makes a difference if a project arrives with powerful marketing relationships in place: 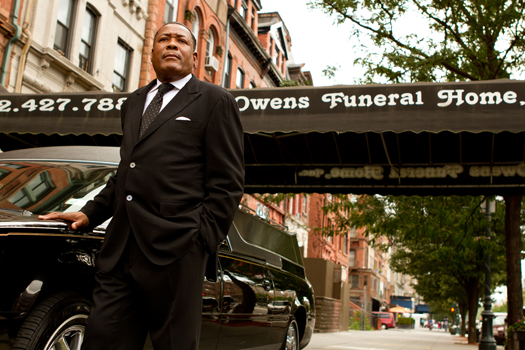 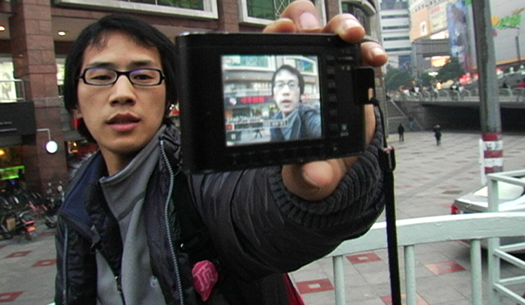 July 15 — Only the Young by Jason Tippet and Elizabeth Mims

September 16 – The World Before Her by Nisha Pahuja 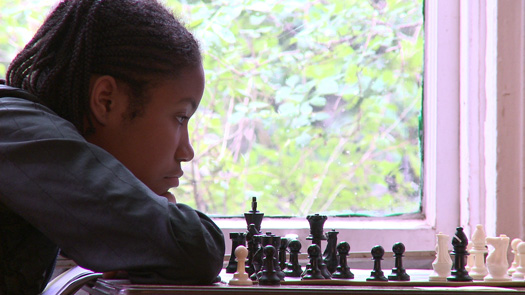