We round out our 2014 snapshot of the poster-baby of the Reality TV Boom, Leftfield Entertainment:

The #’s speak for themselves:

Here are the key charts, with thanks to the LE team: 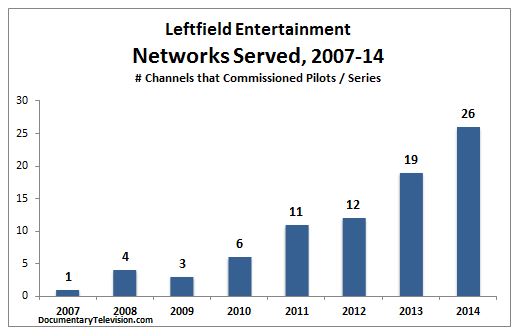 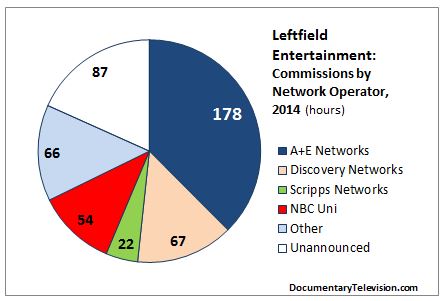 The Rise and Rise of Leftfield Entertainment

We covered the rise and rise of Leftfield from garage-style launch in 2007 to half-billion dollar acquisition in 2014 in our valuable Case Study.

Read about our unique Leftfield Case Study here. The big decisions. The Key Success Factors, Managing Talent, and much more…