Just in: The Polio Story earned ‘three times the average audience for its slot.’

Tonight on BBC Four: ‘The Polio Story: The Vaccine That Changed The World’

This is possibly one of the most inspirational stories of the 20th century.

Polio was one of every parent’s nightmare.

There was no known cause, no cure and no help in sight for parents desperate to protect their children.

Across the ocean, eager to beat the potentially fatal condition, polio-afflicted President Roosevelt inspired the American public to send in their dimes to fund research.

This ‘March of Dimes’ approach, rather surprisingly, worked. Jonas Salk, just 33, took it on, and won.

But it was what Salk did with the vaccine which takes the story to a different level. He gave it away.

Thanks to Tim Sparke

Congrats to our friend and distributor Tim Sparke: 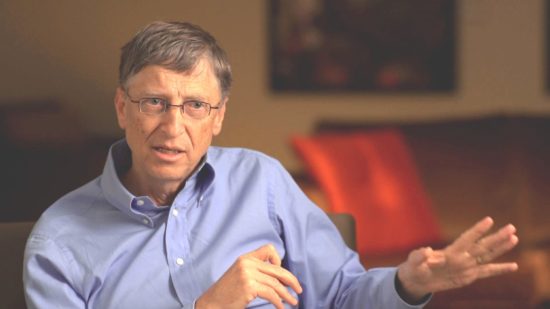 Our Coverage: How It Happened + Takeaways

Read our coverage of the unlikely journey of A Shot from Pittsburgh to the world’s most prestigious documentary platforms. 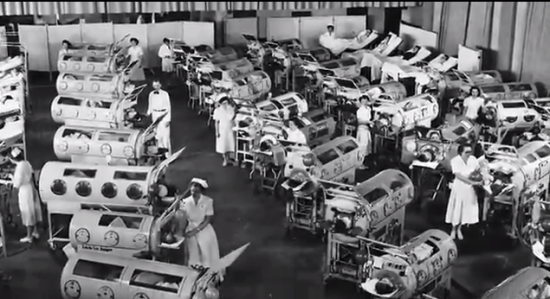