YouTube Red is the new SVOD (Subscription Video on Demand) service that targets the booming market pioneered by Netflix, Hulu and Amazon.

That’s just the first step by the corporate Goliath which recently reported $21.4 Bn revenues for 4Q 2015.

I asked Kinonation’s Roger Jackson for his analysis while we were preparing for our VOD panel at next week’s very promising AIDC Conference in Melbourne.

I blended our RED Takeaways, and here they are, dedicated to a successful AIDC! 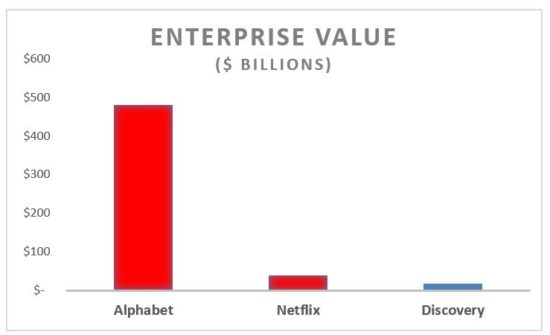 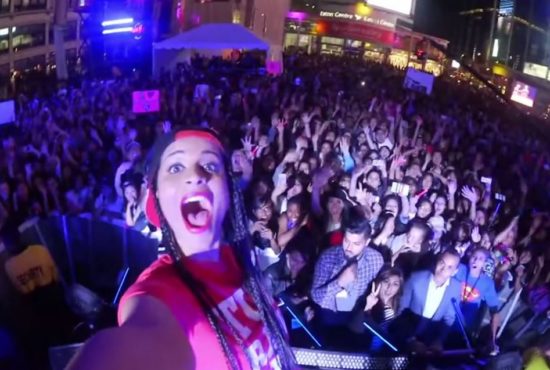 Our introductory panel will cover trends across the documentary / unscripted sector. Don’t miss it.