In just two weeks, the Science Media Awards & Summit (in the) Hub (SMASH!) is slated to open.

The session and speaker lineup promises a spectacular event.

SMASH convenes more than 250 scientists and media makers to celebrate exceptional science media, discuss cutting-edge discoveries and explore new ways of communicating the wonders of science to a global audience in a rapidly-changing media landscape.

This year’s summit will take place at WGBH from September 25-27, culminating in the Jackson Hole Science Media Awards celebration event at the MIT Media Lab during the evening of September 27.

The finalists were selected from 500 project entries competing for 20 awards.

The entire speaker lineup includes more than 40 leading science/media strategists on topics ranging from AI to XR and just about everything in between, including: 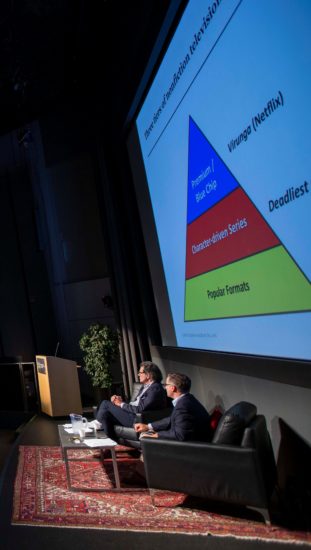 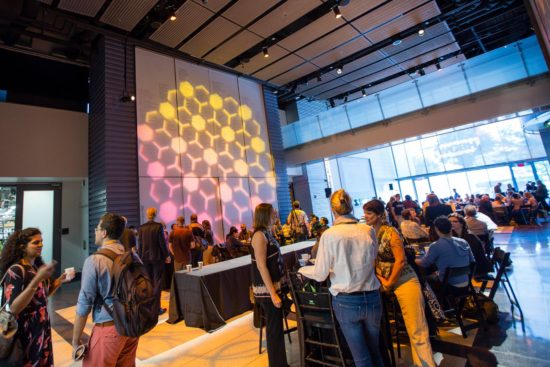