Producers and decision-makers attending MIPCOM will be inspired to learn from three sets of documentary insiders how their very different projects stood above the competition and won the backing of their funding and distribution partners.

We will track each production team’s step-by-step process from “big idea” to delivery! 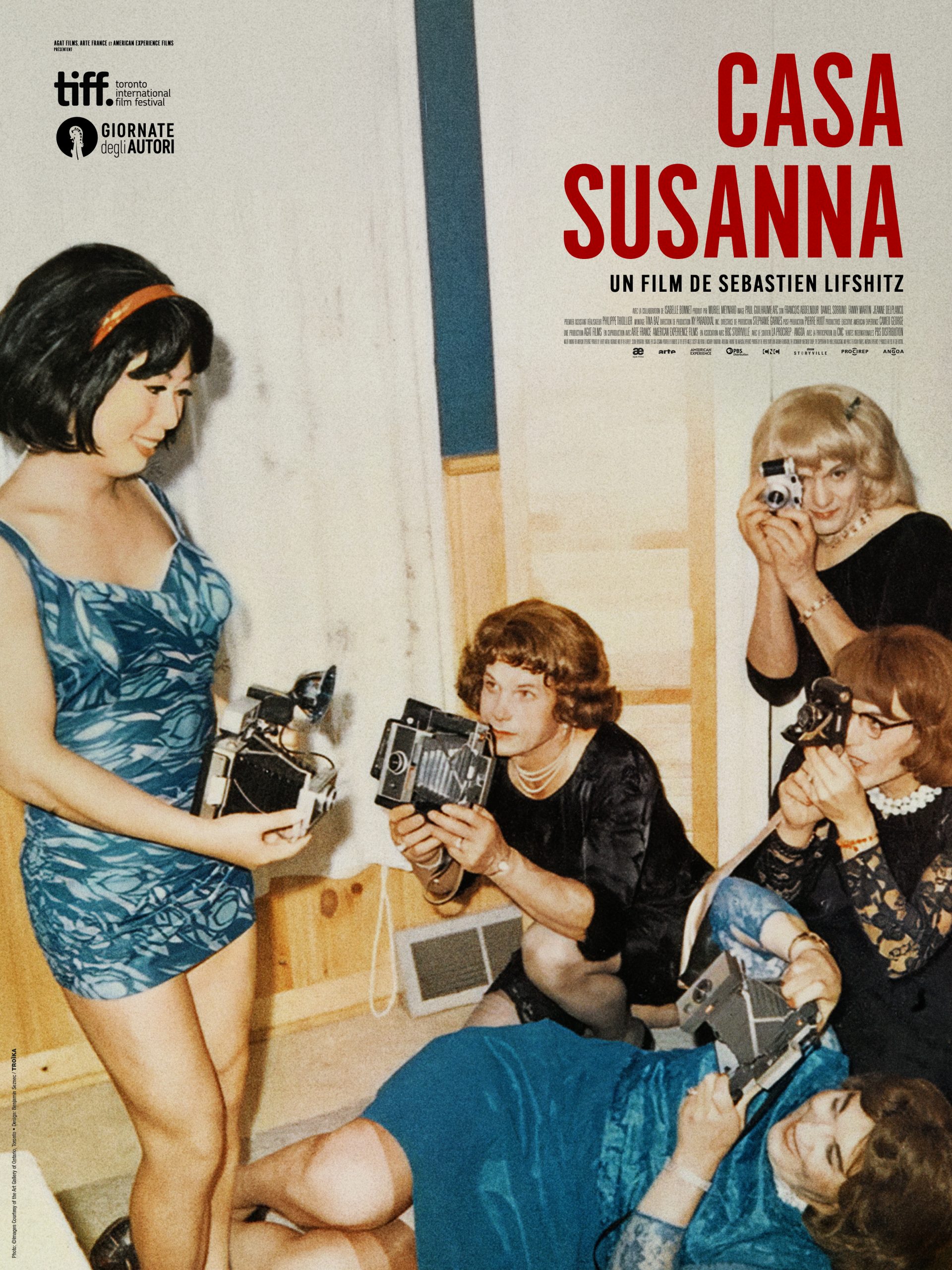 Creatives, producers and distributors will describe their project’s secret sauce:

We decided to present unscripted programmes that are topical, diverse and illustrative of different formats.