With MIPDoc and MIPTV only a few days away, here is a sneak preview of what’s coming up from ZDFE.unscripted, the factual department of ZDF Enterprises.

ZDFE.unscripted is heading to Cannes with an impressive slate of new programs and two sessions not to be missed:

ZDFE.unscripted‘s catalog focuses on the wildlife, science, history and entertainment genres. A selection of the highlights for MIPTV follows… 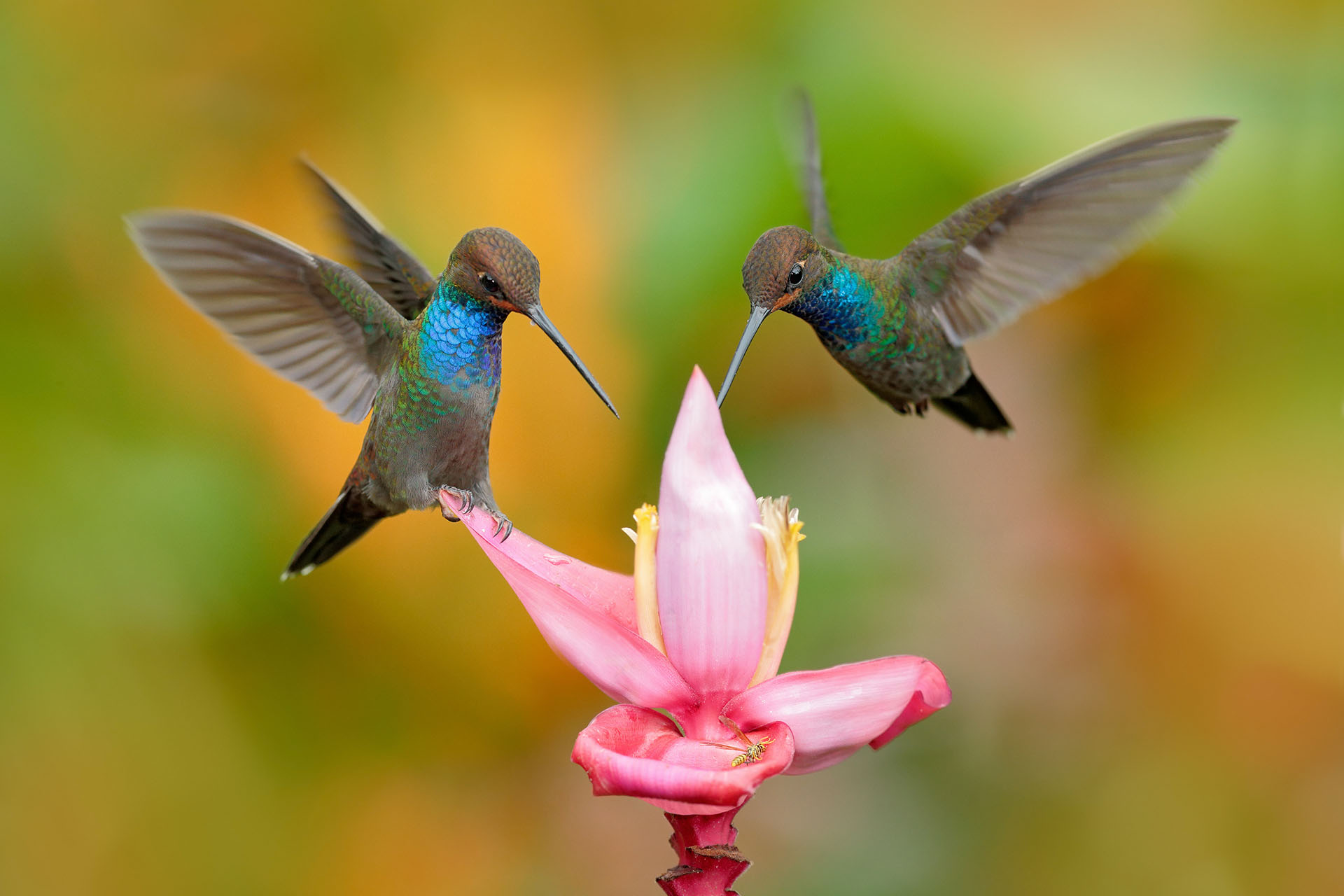 Just Animals (10×50’) is a spectacular celebration of the world’s wildlife.

In this engaging series of documentaries, favourite creatures have been singled out and showered with attention, having a full episode dedicated to each.

These favourite creatures have been singled out and every fascinating aspect of their lives is delved into, from physical attributes, sensory perceptions, communications skills, to extraordinary behaviours and ingenious adaptations.

The family-friendly evergreen program Just Animals is a visual feast which tours the globe and intrigues, surprises and enthralls audiences.

The series was produced by WildBear Entertainment in association with ZDF Enterprises and Screen Queensland. 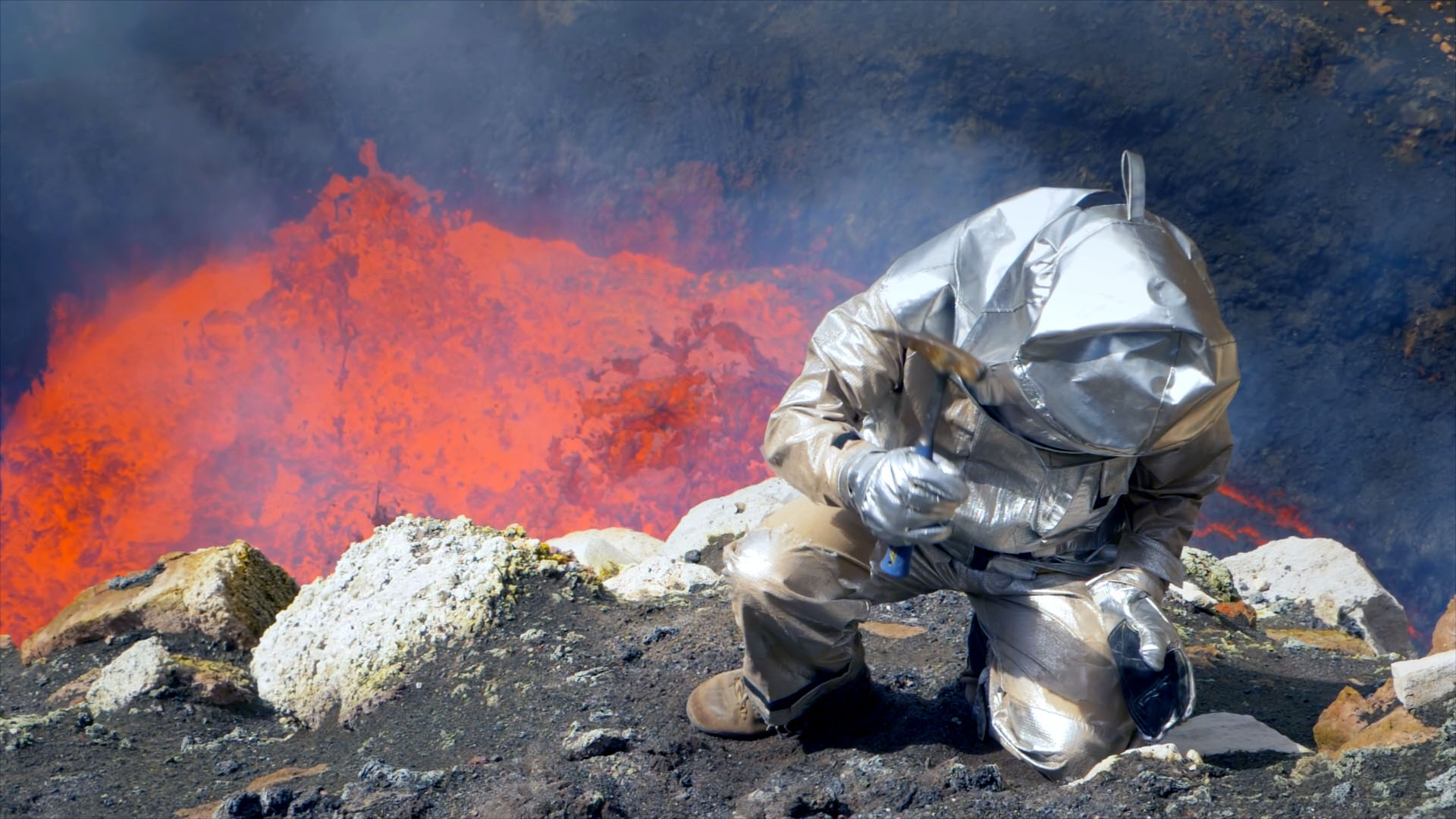 At the heart of Planet of Volcanoes (50’, 4K/UHD), from our Science and Knowledge subgenre, is an international journey to some of the most active volcanoes in the world, following top volcanologists doing cutting-edge scientific research in some of the most incredible places.

Every day on Earth, around 30 volcanoes violently erupt. By meeting the people and wildlife that live alongside the planet’s volcanoes, we reveal the ways in which they affect life on Earth. Despite their destructive nature, volcanoes are actually the life givers of our planet.

Biologist Jens Kallmeyer wants to find out how extremophiles, the toughest life forms on Earth, can survive next to a boiling lake of lava in Vanuatu.

Along with a team of adventurers and mountaineers, Jens descends into the volcano’s crater to collect rock samples. He hopes to find life forms living inside the volcano that can tell us more about the origins of life on Earth as well as the likelihood of finding life elsewhere in our universe.

Planet of Volcanoes is a production from True to Nature in association with ZDF Enterprises, Thirteen Productions LLC for WNET, ZDF and Arte. 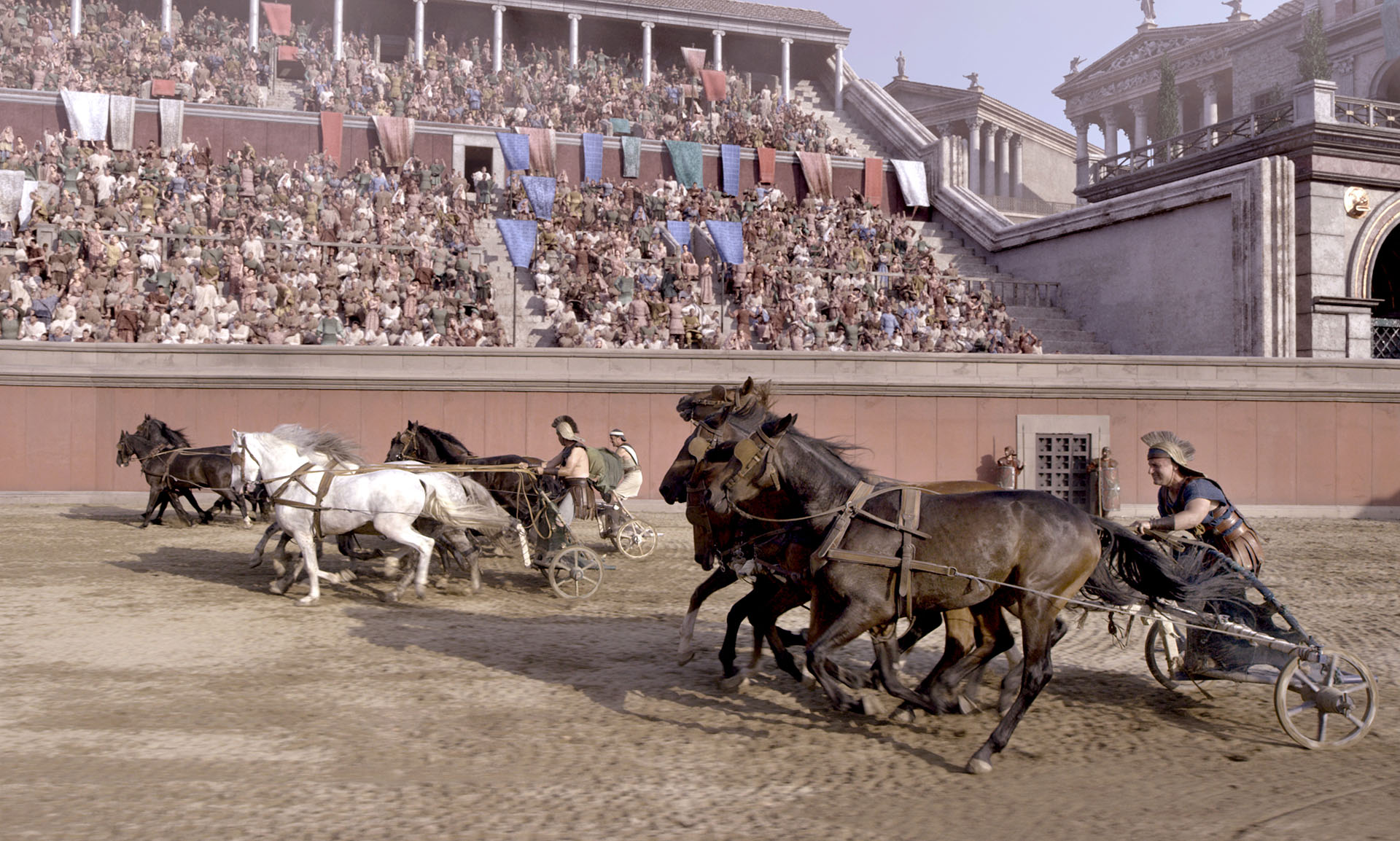 They were the superstars of their time, every child knew their names and even emperors prided themselves on them: the charioteers of ancient Rome.

The 4K/UHD production The Greatest Race (2×50’, 4K/UHD) goes behind the scenes of the greatest spectacle of the classical world – the chariot races at the impressive Circus Maximus – as it closely follows the legendary rise of the young Scorpus from a slave to one of the most successful charioteers in the lion’s den at the impressive Circus Maximus, which held more than 150,000 spectators.

At the time, chariot races were as popular as football or Formula 1 are today. They were an integral part of society that linked the emperor to the people: everyone identified with them.

From the technique of building chariots over the extremely specialized skills of becoming a top charioteer up the social significance of the events and the role of charioteer rock stars in the Roman society – this documentary gives viewers incredibly rich, new insights.

The Greatest Race is produced by Lion TV, one of the most successful television production companies in the UK, in cooperation with Smithsonian Networks, Channel 4, Arte, ZDF and ZDF Enterprises.

Everybody knows the images of Roman chariot races from Hollywood classics like ‘“Ben Hur’ – but hardly anyone knows the real story behind it! 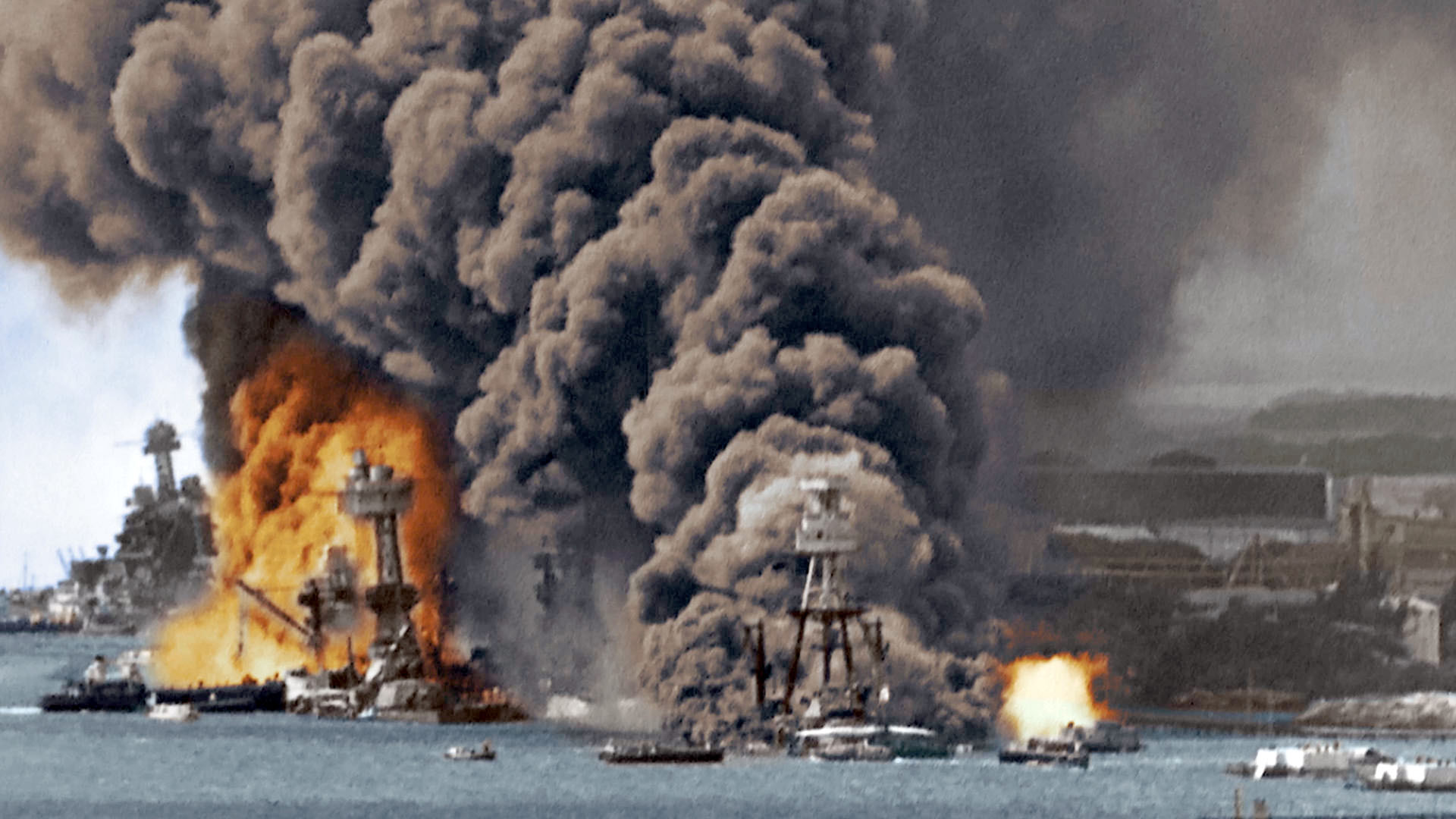 The illuminating series The Greatest Events of World War Two (10×50’) tells the story of the World War Two through the ten most pivotal turning points in the conflict.

Gripping story-telling, illustrated with exquisitely restored and colourised archive and supported by a global cast of stellar historians bring this crucially important era in history to life.

Episodes include the topics Blitzkrieg, Battle of Britain, Pearl Harbor, Battle of Midway, Siege of Stalingrad, D-Day, Battle of the Bulge, Dresden Firestorm, Liberation of Buchenwald and Hiroshima. 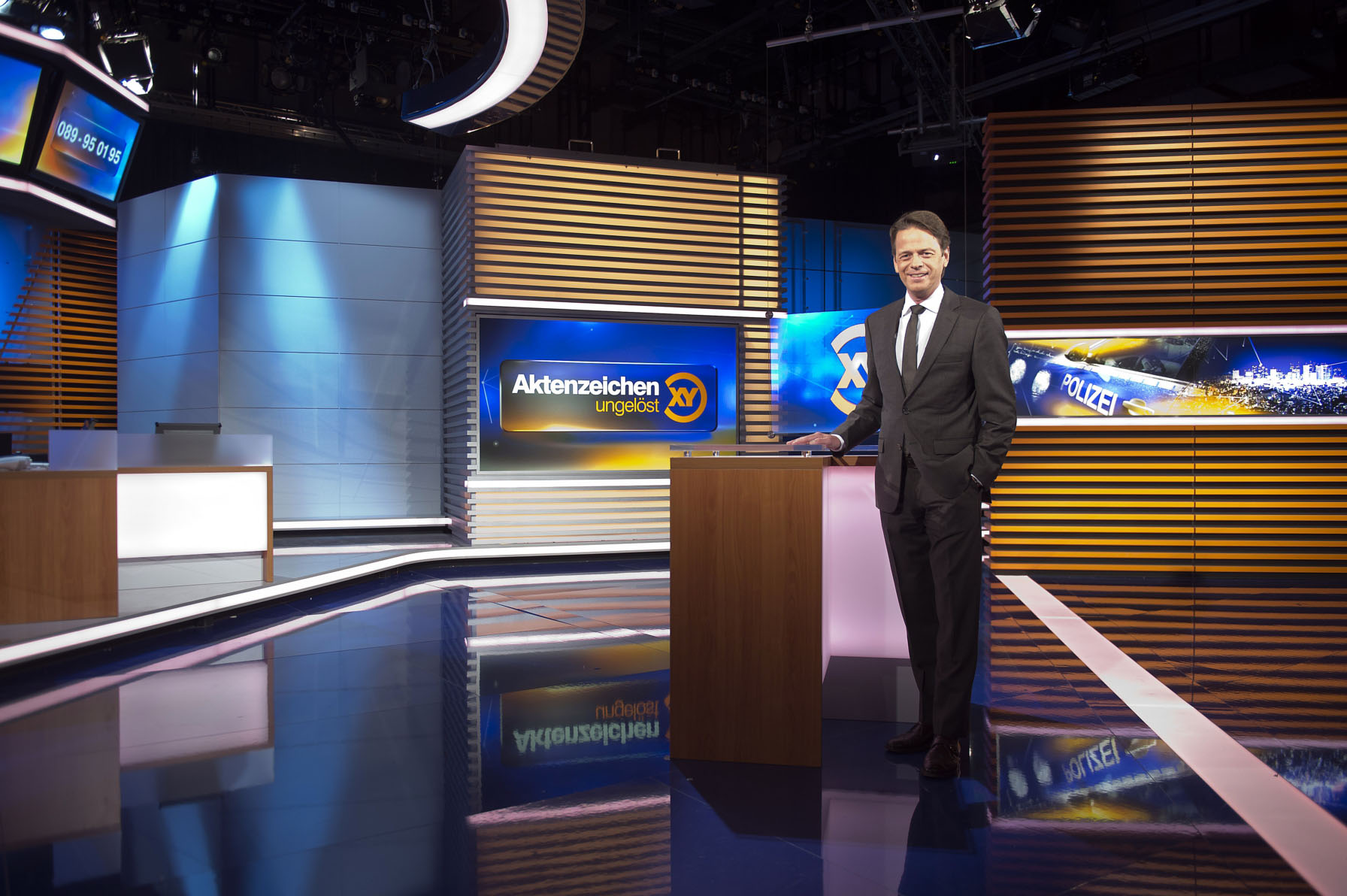 Crime Watch XY is a manhunt series that is now a classic and a successful tool in the fight against criminality. A host guides viewers through the program and, in collaboration with police authorities, presents and elucidates unsolved crimes.

The program’s goal is to clear up these crimes during the public manhunt with the help of hints by viewers. In each program, five or six unsolved criminal cases are presented in the form of approximately ten-minute film reconstructions (film cases).

Other cases are also treated in which fugitive criminals are being sought on the basis of superimposed photos and identikit shots (studio cases). Viewer tips can be given by phone or online. An average of about 40 % of the aired cases have been solved.

Crime Watch XY is one of the most successful TV formats on German television and was the first reality show in the world, with 534 shows aired since 1967. It was also broadcast on BBC One in the UK from 1984 until 2017. The US-version of the series, called America’s Most Wanted, was aired on Fox from 1988 until 2011 and from then until 2013 on Lifetime.

ZDFE Enterprises is a sponsor of DocumentaryBusiness.com’s coverage of the unscripted video business.