That can mean business risk, personal danger and even death.

In this week’s Case Study: Veteran, New York-based producer Vinnie Kraylevich and his crew travel deep into the Siberian permafrost. 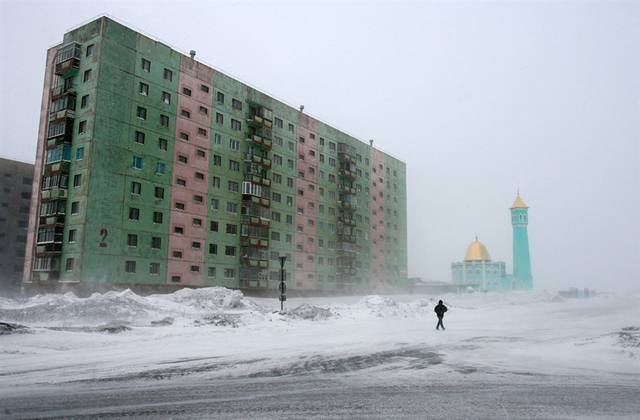 They face threats from budget blowouts, hands that won’t be greased, a disappearing nuclear icebreaker, polar bears, a potentially ruined relationship with the commissioning network, and more. 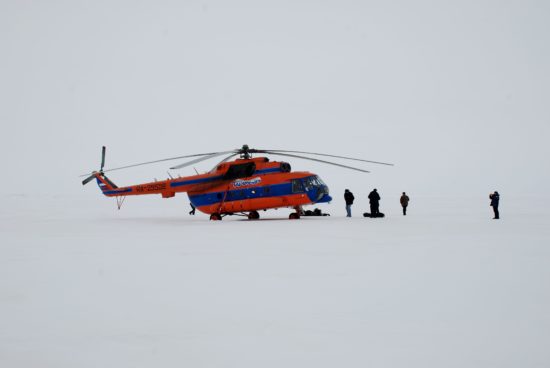 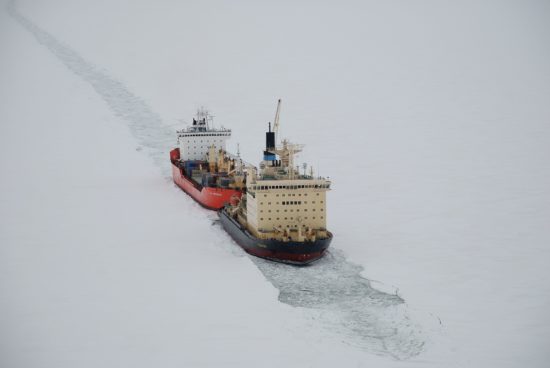 Getting There Alive: From Siberia to Suburbia

I learned today from our friends at Realscreen that Vinnie Kraylevich had passed away suddenly.

It is such a loss. Vinnie combined tremendous creative energy with an open heart. He was always prepared to share his wisdom and experience with his colleagues.

I’m particularly grateful to Vinnie because he helped set the editorial ambitions of my newsletter.

Soon after my launch, Vinnie offered to reveal the tremendous risk to life, limb and bank balance that producers take on when they go after the jeopardy-filled stories craved by channels and viewers.

His ‘Siberian Case Study’ (April 11, 2011) tells how he hitched a ride on a Soviet-Era, nuclear-powered icebreaker, and is one of my all-time favorite posts about the daunting business of our business.

Thanks, Vinnie, for so generously sharing your enthusiasm and the instructive details of your work. I’m sure my readers join me in extending their condolences to your family. I have reposted the Siberian Case Study in your memory. Below is Part 1/2. And here is the link to #2/2.

Sunny Side of the Doc
La Rochelle, France

DEMYSTIFYING VOD
What the Video On Demand Boom Means for Documentaries
Wednesday, 22 June, 2016