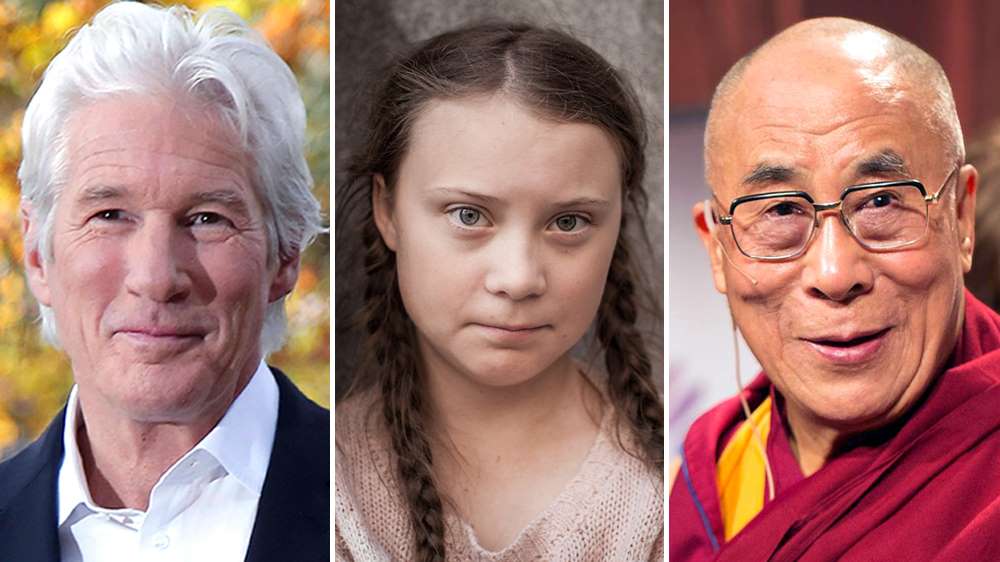 West One International has closed a deal with Moving Still Productions for international TV distribution rights for the climate change documentary “Earth Emergency,” narrated by Richard Gere with contributions from Greta Thunberg, Jane Fonda and the Dalai Lama, as well as a roster of distinguished scientists and environmentalists.

Picking up where its predecessor, the short film anthology “Climate Emergency: Feedback Loops,” left off, “Earth Emergency” paints a more hopeful picture of the future if warnings are heeded and changes are made soon.

However, the film warns that if left unchecked, feedback loops amplify the threat of rising temperatures and speed up global warming in ways that many aren’t aware of. (Variety).

Read about the short film version below.

The series bridges the gap between climate scientists who are alarmed by the threat posed by climate feedback loops, and the public who knows little to nothing about them.

The intergenerational discussion explores what can be done to slow, halt, or even reverse this threat before it’s too late.

Told by the world’s leading climate scientists, the films provide factual information about what Greta calls in her now famous U.N. speech, “irreversible chain reactions,” and are told with much-needed hope. They are subtitled in twenty languages.

While the Dalai Lama’s new book on global warming, Our Only Home, opens with excerpts from a letter he wrote to Greta, the two have never met. This was a rare opportunity for them to come together and share their hopes for the future of our planet. It is an hour long discussion with two climate scientists from the film, moderated by Diana Chapman Walsh, and featuring clips from the film.

Our event received a lot of exciting coverage, including in People Magazine!

The livestream was recorded and is available on the Dalai Lama’s website.

HOW: Please find information below on how to watch. It’s a free event.

The Dalai Lama with Greta Thunberg and Leading Scientists: A Conversation on the Crisis of Climate Feedback Loops

Moderated by Diana Chapman Walsh, “The Dalai Lama with Greta Thunberg and Leading Scientists: A Conversation on the Crisis of Climate Feedback Loops” is grounded in a new series of educational films, “Climate Emergency: Feedback Loops,” narrated by Richard Gere. Contributing their scientific expertise to the conversation is Susan Natali, Arctic Program Director at the Woodwell Climate Research Center, and William Moomaw, Professor Emeritus of International Environmental Policy at Tufts University.

The Dalai Lama speaks to the urgent need for climate action in his new book, Our Only Home: A Climate Appeal to the World, in which he praises Greta Thunberg and other young climate activists for their determination to bring about positive change. 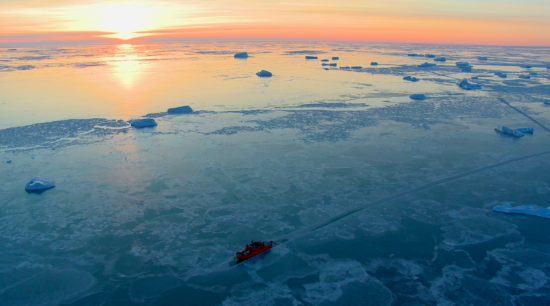 The conversation was also live-streamed here

There is moderator active on this Facebook page to respond to any comments.

The live webcast is available in 14 languages on the official website and Facebook page of the Office of His Holiness the Dalai Lama. 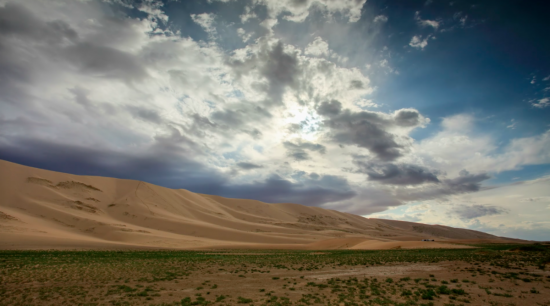