It is a Case Study in how viewing on Facebook is hurting leading cable channels like the Food Network, and in turn, damaging Discovery‘s valuation.

Tasty is a BuzzFeed division that produces and shares content related to comfort food. 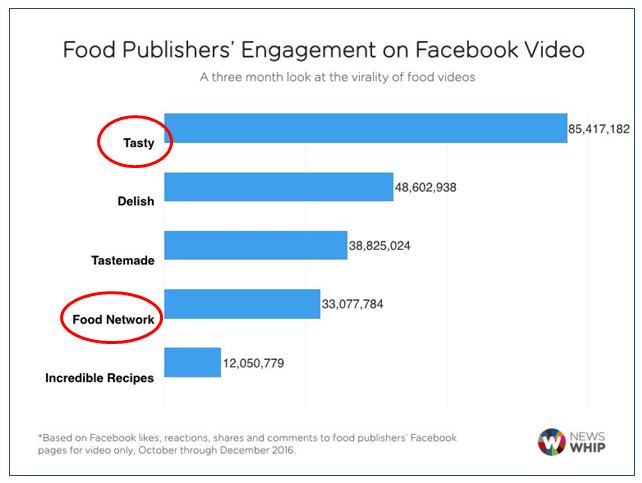 The Burger With 200 million Views 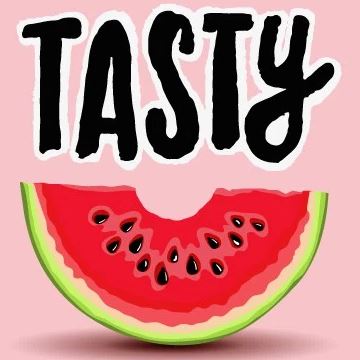