Print publishers like The Washington Post, The New York Times and The Guardian are pivoting to video.

However, their turn to video fuels Facebook‘s dominance of Social Media while adding costs to the suffering newspaper business model.

The strategy of former print media players is to: 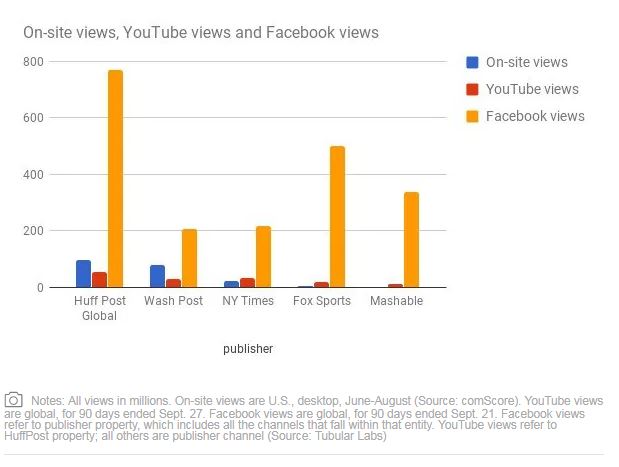 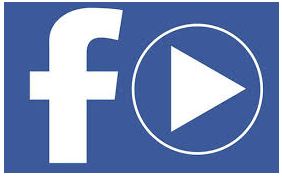 Facebook Takes a Page from the Cable / Satellite Playbook 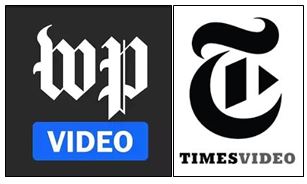 …It Will Get Tough for the Publishers

Will Channels Suffer, Too? 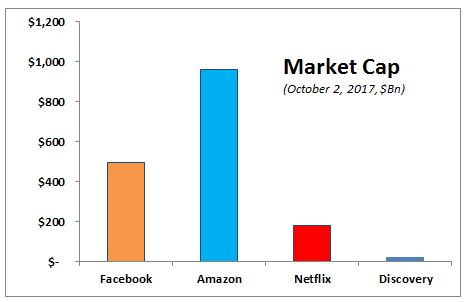