We recently caught up with the Independent Television Service (ITVS) team to refresh our annual profile of a very important US funder of independent documentaries. 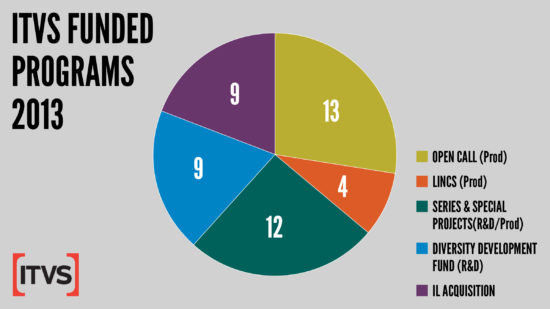 Series and Special Projects Funding is not a grant; applicants receive funding in the form of a development agreement or production agreement that assigns ITVS certain rights during the contract.

ITVS has led public media in creating innovative community engagement strategies to expand the impact of social issue documentaries for over 20 years. ITVS’s engagement initiatives include: