Here is a link to the trailer.

IL is the winner of every major award in its field including:

“Independent Lens funds and presents films that resonate individually and collectively to create what we hope is the best documentary showcase on television.”

“We champion films that represent and celebrate the diversity of America, employ innovative storytelling, and are relevant to the world today. We have a special focus on working with diverse filmmakers who represent different communities and life experiences.”

“Each film on Independent Lens is deliberately unique to assure that we bring first-rate journalistic documentaries and festival favorites to our audience every week. The series is continually evolving on television, online, and with our unparalleled community outreach efforts.”

Independent Lens films represent a broad spectrum of nonfiction film, with a focus on social issue and point of view docs, including:

How are films funded? 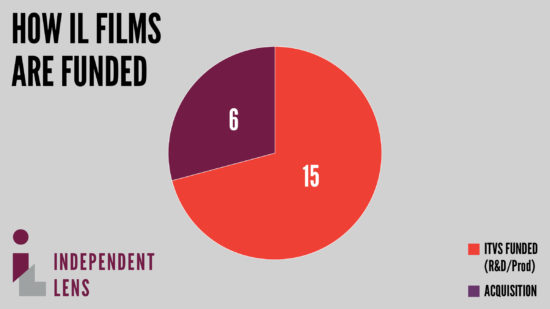 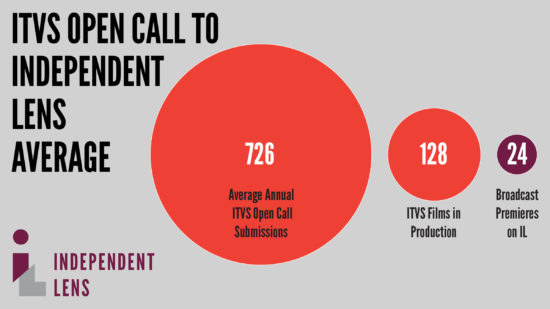 Independent Lens has supported a range of projects to increase exposure for IL content on multiple platforms. Innovative digital (transmedia) initiatives build audience for broadcast premiere and long-tail outreach and distribution. Projects include: