At MIPCOM, I caught up with Beth Hoppe who heads national programming for PBS. 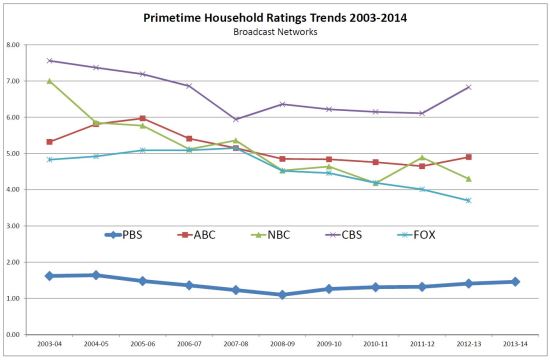 And the PBS average audience compares very favorably to the US multichannel universe. 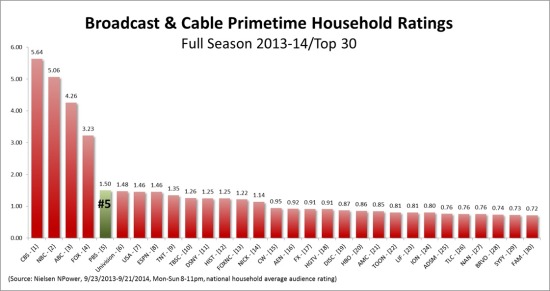 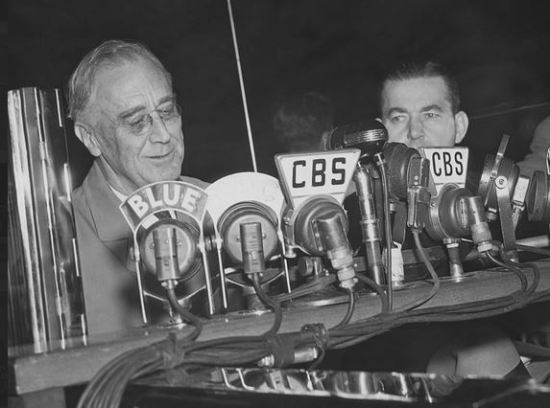 Here is a list of 25 recent viewing highpoints compiled by PBS.

Why is PBS on a roll?

History, Biography, Wildlife and Science are enjoying a significant increase in commissions: 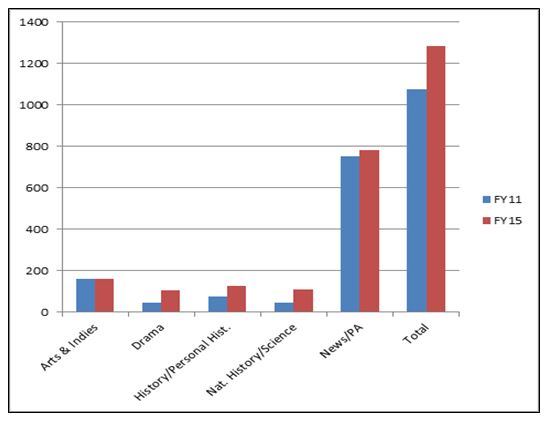 This increase in original commissions is reducing the fatigue-making repeat factor across the PBS network.

PBS is on a roll.

The ‘business model’ is still a challenge:

President Reagan was defunding social programs. Educational media, the field where I had established myself in Melbourne, was roadkill.

I had no resume and few contacts.  New York was harshly competitive.

A friend recounted a line from ‘The Best Little Whorehouse in Texas’:

“I feel like a country dog in the city. If I run they nip my heels. And if I stand still, they screw me!”

That rang my bells.

I was out of money and ready to give up when I received a callback from WNET, New York’s public television station. David Rosen hired me to work on ‘The American City’, a series hosted by John Lindsay, the patrician former mayor.

My life stabilized. Here I am 33 years later enjoying a career that could not have been replicated anywhere except in New York. Thanks WNET.

David remains a great friend, and has been a rock of support for my DocumentaryTelevision.com venture.

And years later after my turn at CBS, WNET became my first client when I launched my consulting practice. Thanks Tim Gunn!

Takeaway: I have enormous gratitude for WNET and PBS.

With the explosion of digital channels and web streaming, science and knowledge television is taking off in South Africa—but what about opportunities for co-production?